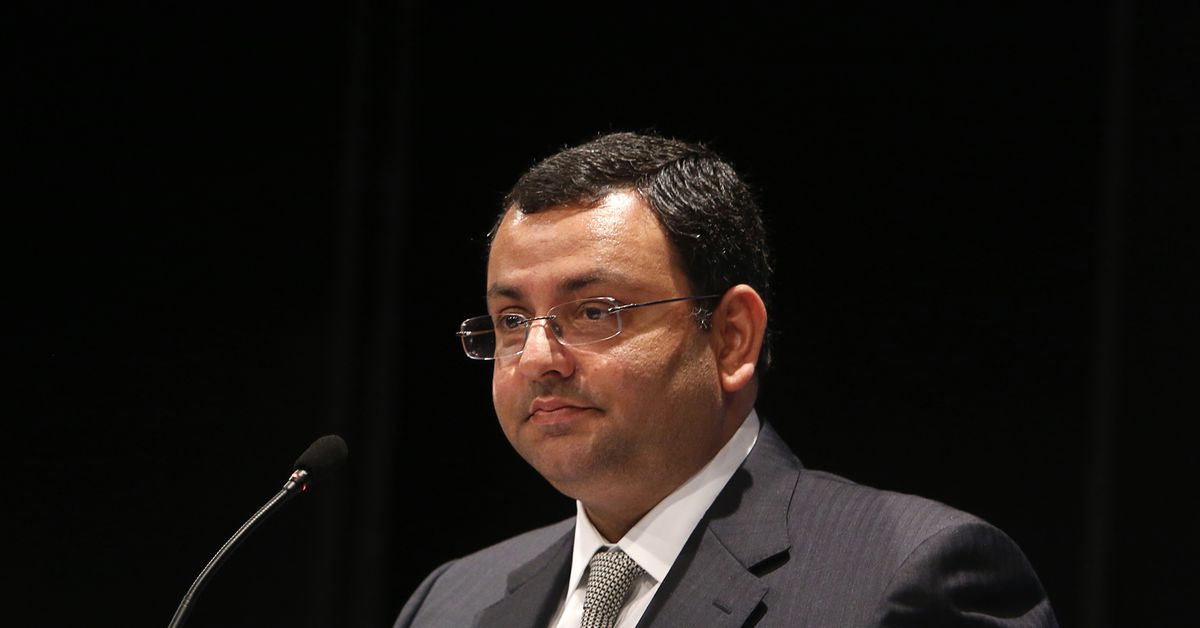 Mistry was ousted as chairman of Tata Sons, the holding company of the $300 billion salt-to-software Tata conglomerate, in a boardroom coup in 2016, sparking a protracted legal battle that India’s top court ultimately ruled in Tata. The favor of the group.

The accident took place in Palghar, which is about 100 kilometers north of Mumbai, on Sunday afternoon. Mistry traveled to Mumbai from Gujarat along with three others, said B. Patil, the top police official in Palghar district.

A senior Mumbai police official said the car Mistry was traveling in had rammed into a partition and he died at the scene.

“He was a promising business leader who believed in India’s economic prowess. His demise is a great loss to commerce and industry,” Modi tweeted.

Mistry’s family and Tata Sons did not immediately respond to a request for comment.

Mistry was the sixth chairman of the Tata group, a conglomerate started over 150 years ago, and the second not named Tata. He was the brother-in-law of Noel Tata, the half-brother of Mistry’s predecessor as chairman Ratan Tata.

Mistry’s grandfather first bought shares in Tata Sons in the 1930s. The Shapoorji Pallonji (SP) Group, founded by Mistry’s father, currently holds a stake of nearly 18%, making it the single largest shareholder in a firm mostly controlled by trusts.

The decades-long relationship between SP Group, one of the country’s largest construction firms, and Tata Group was strained after he was fired, and SP Group has since sought to “separate its interests” from Tata Sons.

Fund managers Reuters spoke to at the time of Mistry’s appointment described him as little known in business circles.

Mistry, a graduate in civil engineering from London’s Imperial College and management from the London Business School, described himself as a voracious reader of business books and golfer, and shared his family’s love of horses.

SP Group did not immediately respond to Reuters’ requests for comment on Mistry’s death.