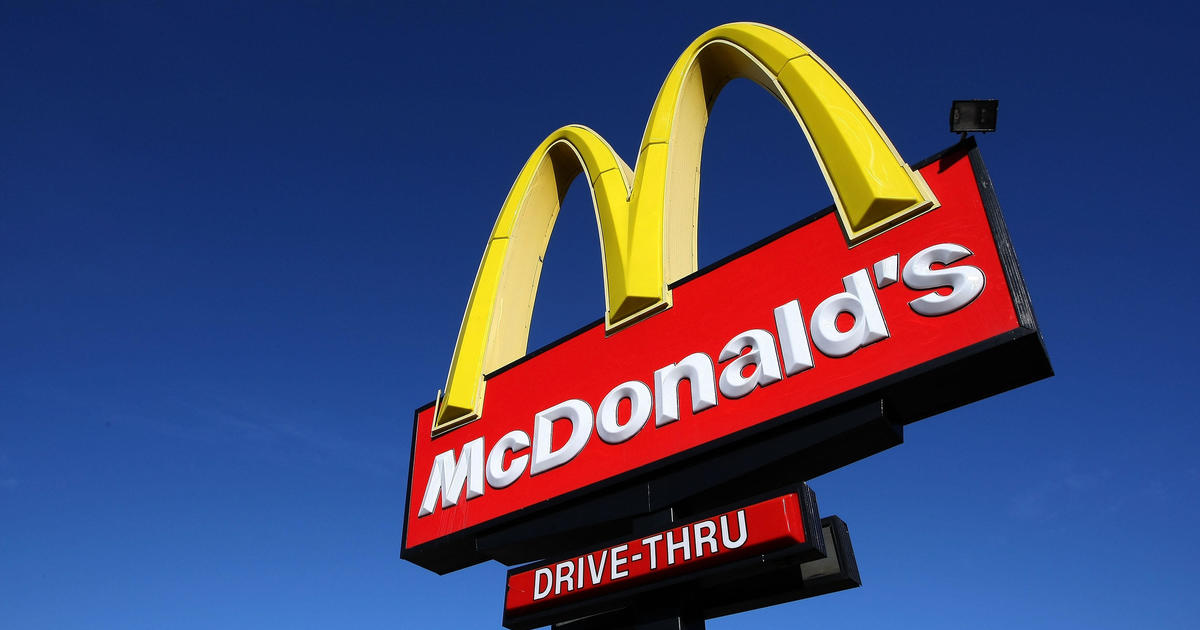 Detroit – A former employee of McDonald's who filed a lawsuit about the company and one of the Michigan franchisees said she tolerated daily harassment. Jenna Ries hopes the company will crack down on what is called a "systemic problem" with sexual harassment.

In an exclusive TV interview with CBS News, Ries said she had to force herself to go to work every day in a McDonald's franchise in Mason, Michigan, where from 201

7 to 2019, Ries said she tolerated daily harassment. Her lawsuit claims that an employee "often grabbed body parts, including crotch, chest and buttocks."

"I was called a b — h and a slut and a whore. All kinds of things. I was constantly in fear of losing the job," Ries said.

Ries' accusations are the latest in a series of sexual harassment complaints filed at McDonald's, and the company is facing more than 50 complaints and lawsuits from workers around the country. Ries' lawsuit said it suggests a "sexually hostile work environment" and "corporate culture that make it possible."

Ries said she complained to the restaurant manager on several occasions, but was ignored. Finally in March this year she quit.

"He came to me and put his privates in my hand," she said. "Only through his pants. Which was kind of enough for me."

In an email, McDonald's said it is committed to a "safe and respectful workplace." The franchise owner did not respond to a request for comment.

In June, the company began to offer a reporting hotel, improved its policy against discrimination, harassment and retaliation, and introduced new training. But franchisees, who own 95% of McDonald's U.S. restaurants, are not required to offer this training.

Earlier this month, the company fired CEO Steve Easterbrook for having a romantic relationship with a subordinate.

"Jenna Ries is just as valuable, and Jenna Ries in their company should be valued just as much as the CEO," said Mary Joyce Carlson, a labor lawyer representing women sued McDonald's.