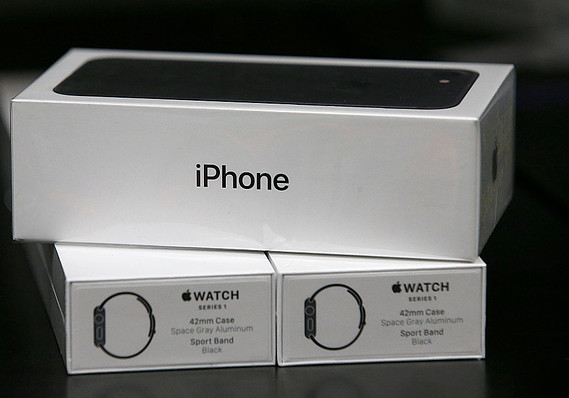 The Securities and Exchange Commission on Wednesday filed a lawsuit against high-ranking Apple Inc. employee who allegedly used inside information

According to the SEC, Gene Levoff on three occasions used his position as corporate secretary to either profit, or avoid losses, of $ 382,000.

0 million worth of Apple

Levoff was responsible for Apple's compliance with securities laws, including providing legal advice in conjunction with Apple's SEC and financial reporting, and for managing Apple's corporate subsidiary structure, the agency said.

insider trading policies, which include notifications of blackout periods when employees aren't allowed to trade. Levoff, according to the SEC, even wrote some of those policies

According to the SEC, Levoff was terminated in September