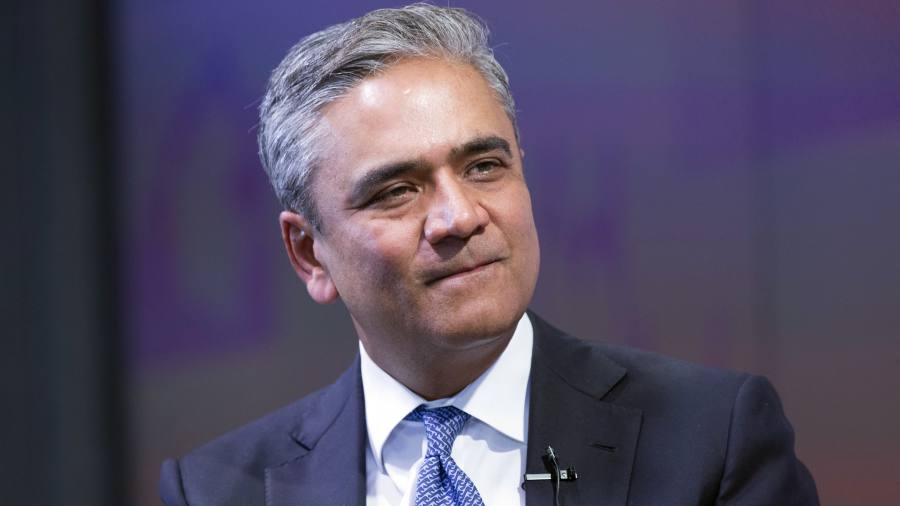 Anshu Jain, the Indian-born banker who helped transform Deutsche Bank from a mainly domestic lender into a global financial titan, has died aged 59.

City of London and Wall Street-trained Jain, who led Deutsche as co-chief executive from 2012 to 2015, had been suffering from stomach cancer, and died in Britain on Friday night, his family confirmed.

“We are deeply saddened that our beloved husband, son and father . . . died overnight after a hard five-year battle with duodenal cancer,” Jain’s family said in a statement, adding that he had managed to outlive doctors̵[ads1]7; original prognosis by four years. “Until his last day, Anshu stood by his lifelong determination to ‘not be a statistic,'” they said.

A pioneer in derivatives trading, Jain joined Germany’s biggest lender in 1995 from Merrill Lynch, where he had set up and ran a unit covering hedge funds around the world. He quickly rose through the ranks.

He jointly oversaw a period of rapid growth in which the unit generated the majority of Deutsche’s profits, helping it become the world’s largest bank. Jain took sole control of the division in 2010, when he outearned then-CEO Josef Ackermann.

In what was then a rare feat for an outsider with less-than-polished German, the Jaipur-born and Delhi-raised Jain was elevated to the top job at Deutsche Bank in 2012, becoming co-head with German Jürgen Fitschen. He had one of the biggest salaries in global banking and won praise from key investors, including Larry Fink, the head of the bank’s largest single shareholder, BlackRock.

However, shareholder unrest over poor profits, rising costs, labor disputes and repeated clashes with Deutsche’s Frankfurt establishment led Jain to leave in the summer of 2015, two years before his contract expired.

The bank was also under pressure from regulators, who raised concerns about its internal culture. Deutsche had been forced to pay billions of euros to settle allegations of Libor manipulation and faced investigations into money laundering and currency manipulation.

After briefly retiring, Jain returned to financial services in 2017 as president of US investment bank Cantor Fitzgerald, while also serving as an adviser to online bank SoFi.