Forever 21 can file for bankruptcy: Reports 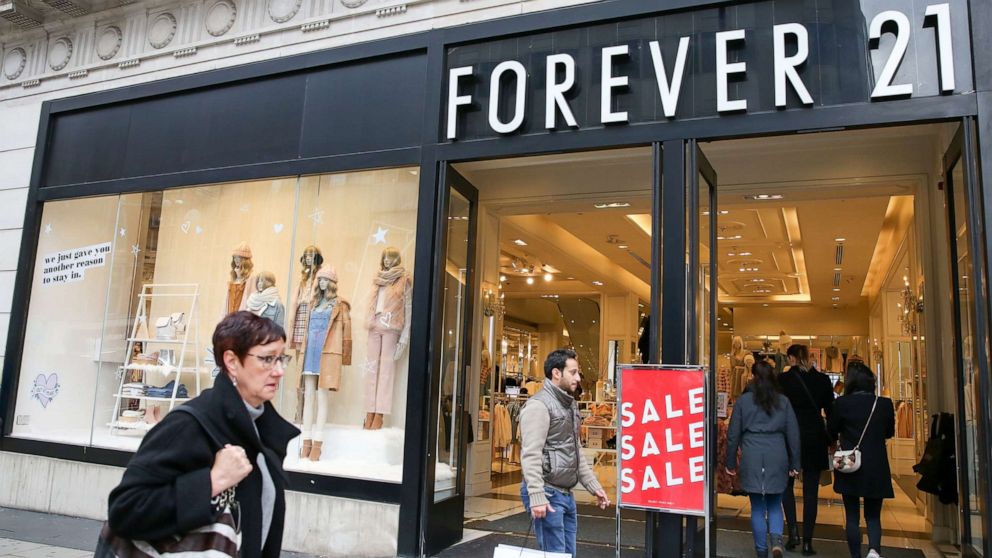 Fashion retailer Forever 21. is reportedly preparing for a bankruptcy filing.

The fashion chain, which was established in 1984, has been in negotiations with financial advisers and lenders in the wake of unprofitable stores and diminishing cash reserves, according to a report by Bloomberg.

A recent ditch attempt to restructure its debt could prevent the company from filing Chapter 11, Bloomberg reported.

There are 600 Forever 21 stores in the United States and additional operations in Canada, Asia, Europe and Latin America.

Should it go bankrupt, Forever 21 would be the last clothing retailer to apply for Chapter 11 protection.