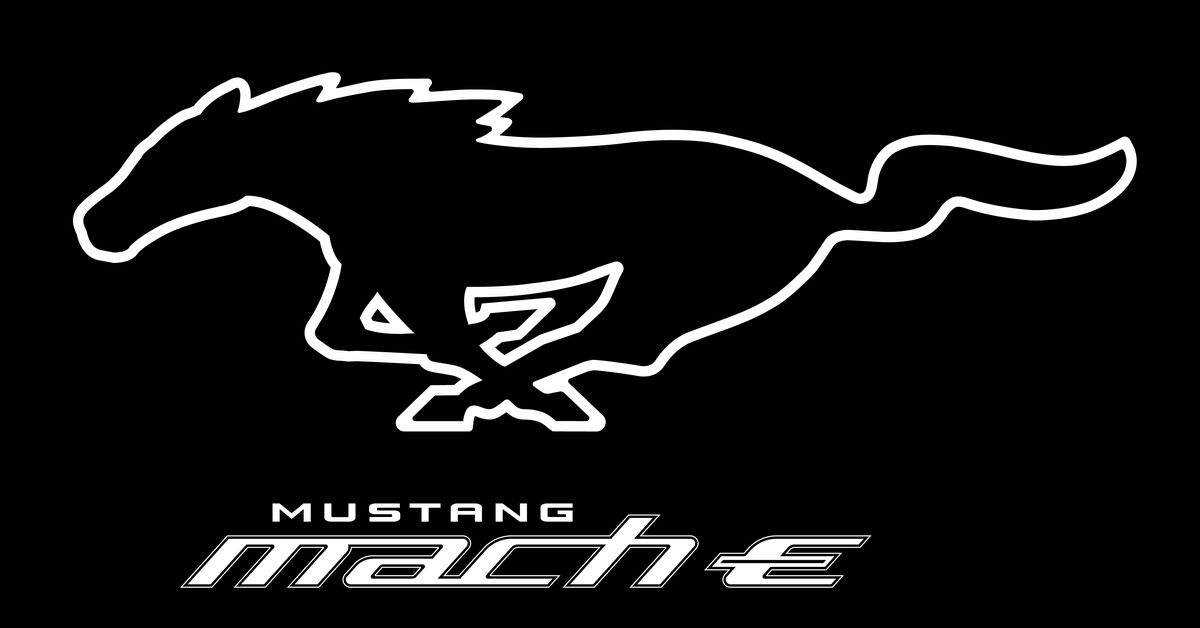 Ford's all-electric Mustang-inspired SUV will not be revealed to the public until November 17, so naturally the slow drip-drip of information has begun. The company finally announced the official name of the vehicle – the Mustang Mach-E – and you can reserve your own as of this Sunday.

For a while, Ford used the code name “Mach 1” to refer to the electric SUV. "Mach E" was also a name rumored to be under consideration. We now have the official name and make it clear that Blue Oval is not big on surprises or run-ins.

The big debut, hosted by actor Idris Elba, will help launch the annual Los Angeles Auto Show starting next week. As soon as the event is over. 6:30 PM PT / 9:30 PM ET, reservations will open at Ford.com. Customers must drop $ 500 to reserve the Mustang Mach-E, even though deposits are refundable. A "limited first edition" version of the vehicle will also be available to the first customers.

The new vehicle, which is believed to have around 300 miles range, has been discovered several times in recent months in camouflage testing. There have been speculations that it will cost around $ 50,000, come in short- and long-distance variants and be available in rear or four-wheel drive configurations.

Mustang Mach-E represents the tip of the spear of Ford's ambitious $ 11 billion press to electrify the entire lineup. Ford has said that it would introduce up to 40 fully electric and hybrid vehicles by 2022 (across all Ford's global markets). The company has already teased a fully electric F-150 truck that is expected to follow the SUV into the market.

But the company is already looking beyond these first EVs. Ford said in April last year that it will build an electric SUV using tech from EV startup Rivian as part of a $ 500 million investment. Ford is also partnering with Volkswagen, and it will build at least one electric vehicle using Volkswagen's modular EV platform.