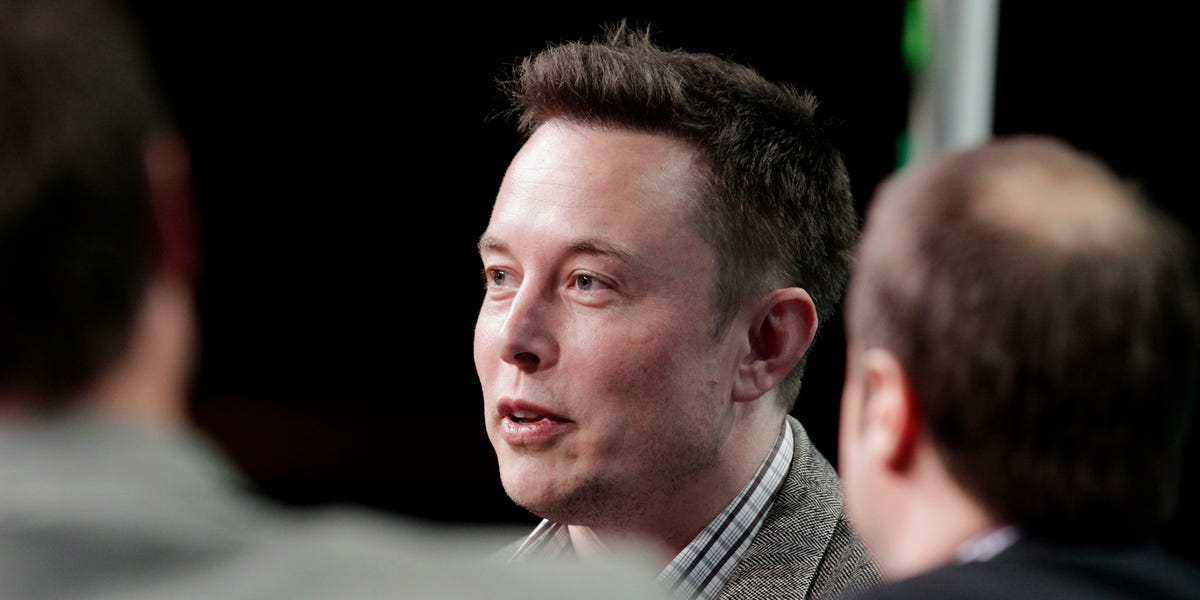 Tesla CEO Elon Musk has said that the electric car manufacturer's primary goal is to accelerate the replacement of fossil fuels with sustainable energy forms, which include encouraging other car manufacturers to introduce more electric vehicles. He congratulated Ford on the Mustang Mach-E on Monday and said it would inspire Ford's competitors to switch from gasoline-powered vehicles.

This is how the two vehicles come together.