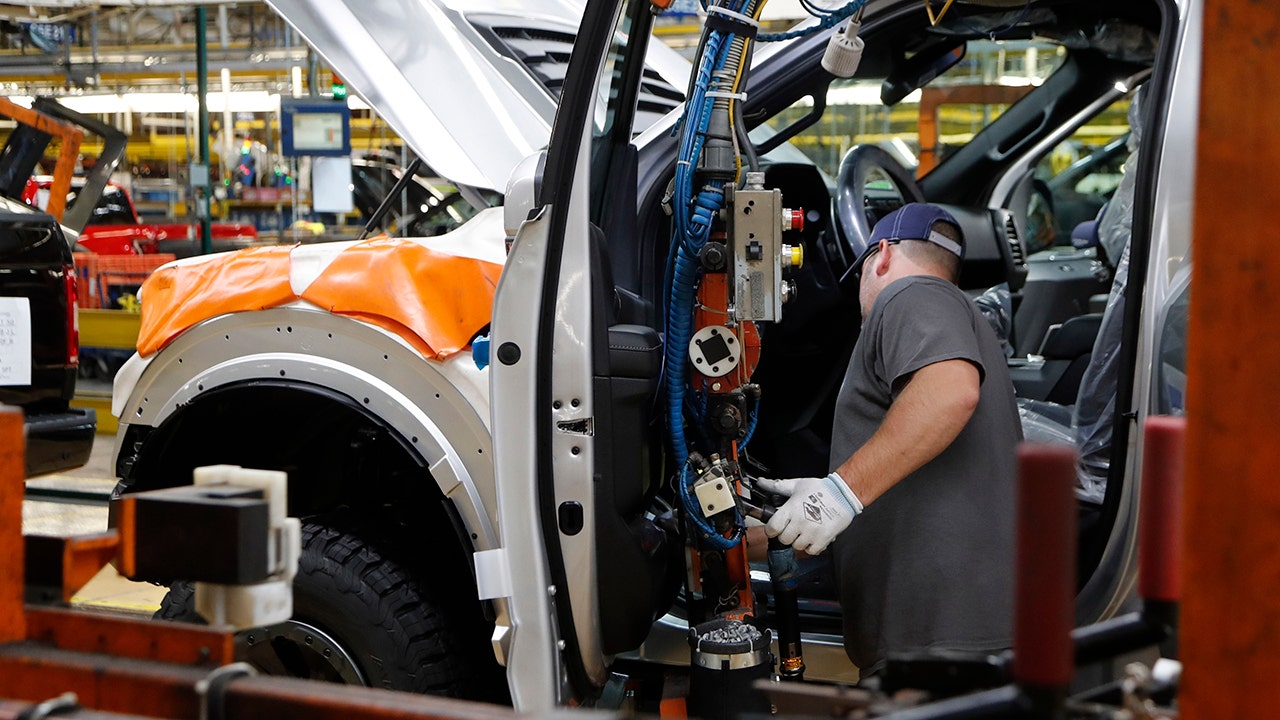 Ford Motor Co. On Wednesday, a security call for about 327,000 trucks issued potential problems with the vehicles that could cause overheating or fire.

The announcement affects Ford F-150 trucks from 2015 to 2019 and Super Duty vehicles from 2017 to 2019 inspected and serviced after a separate December recall caused by potential fire problems.

The latest safety alert deals with potential damage to engine block heater terminal block connectors. Such cables are used to keep trucks warmer in winter to make their teeth easier. The connection, Ford says, may have been accidentally damaged during service.

"Dealers will disable the vehicle's engine block heater cable by cutting off the plug end plugs and sealing the end cap with silicone sealant. Customers will be notified when a motor block replacement cable is available, the company wrote in a statement.

The problem has caused a fire in the United States and one in Canada, according to Ford

50 was produced at the Kansas City assembly plant, while the Super Duty trucks were manufactured at Ford's Kentucky plant.