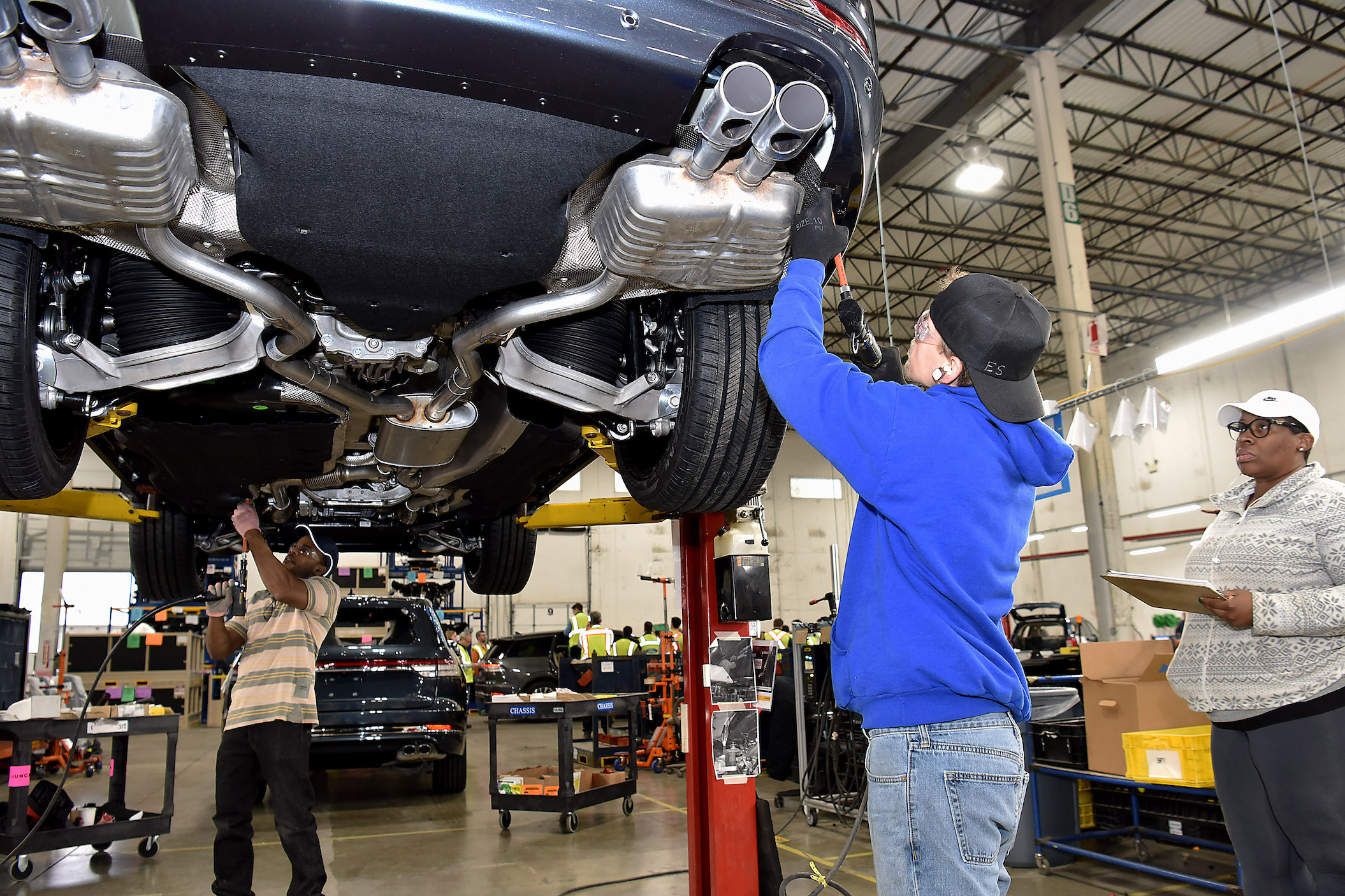 Ford Motor Company s (NYSE: F) great effort on trucks and SUVs just got bigger: The Blue Oval announced it is investing $ 1 billion to overtake two Chicago factories and employ 500 New workers to do – you guessed it – more SUVs.

It's an important move for a couple of reasons, not least that Ford just accidentally advertises 500 new jobs while competitor General Motors (NYSE: GM) is in the midst of posting thousands of workers in the US and Canada.

Ford said it would spend $ 1 billion to overtake the Chicago Assembly and Chicago Stamping factories to build the all-new Lincoln Aviator, Ford Explorer, and Ford Police Utility, a police version of Explorer. The factories are expected to start the production of the vehicles this summer. 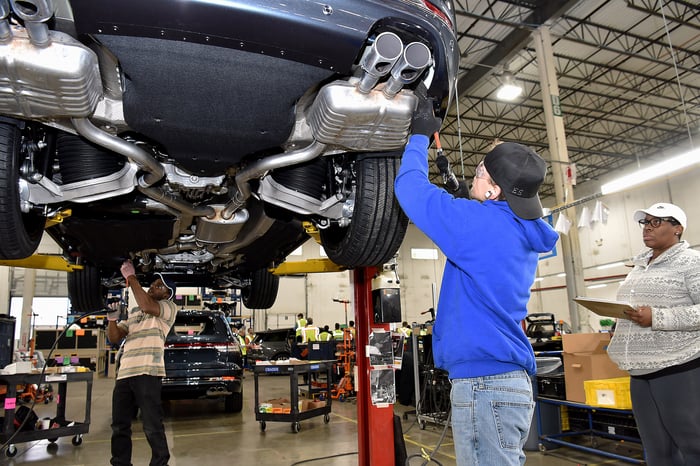 The funds will pay for new tools, as well as major renovations at both facilities. Chicago Stamping, which will create body panels for the new SUVs, will have new precision technology and comprehensive new tools. The Chicago Assembly, which will assemble the vehicles, will have a new state-of-the-art paint shop and major changes in other parts of the facility.

Ford noted that both factories will also get upgrades to improve workers' experiences, including better lighting, cafeteria updates, and safer parking spaces.

Is this important for Ford investors?

In some ways this is a surprising, routine message: Ford has new SUVs and the factory needs new tools to make them. But there are two remarkable things about this news.

First, this announcement means the end of the big Ford Taurus sedan in the United States, at least for now. These factories currently produce Taurus along with the outgoing Ford Explorer, but it's not brand new Taurus coming to the US. If you are in any doubt that Ford is serious about eliminating sedans from its North American product portfolio, delete them.

Second, and probably more importantly, this announcement can be understood as part of the long dance that leads to negotiations for a new contract between Detroit Automakers and United Auto Workers (UAW) later this year – in a moment when automakers including Ford, feel the need to cut costs.

Ford clearly wants to win some points with their hourly staff. It made a point to invite senior UAW officials to the Chicago announcement on Thursday and emphasize that it will upgrade lighting and cafeterias to make things a little better for plant workers.

Earlier this week, Ford announced that it will eliminate about 1,000 jobs at the Flat Rock Assembly Plant in Michigan, building Lincoln Continental and Ford Mustang. Full-time employees will be offered jobs elsewhere, most of them at a transfer plant 30 miles away, but in total include about 440 contract workers who do not guarantee another job with Ford.

This announcement may have been timed to act as something of an olive branch. Ford wants UAW (and investors) to know that while cutting the production of sedans, it is serious about expanding North American production of other cars, including new SUVs, and that means many jobs.