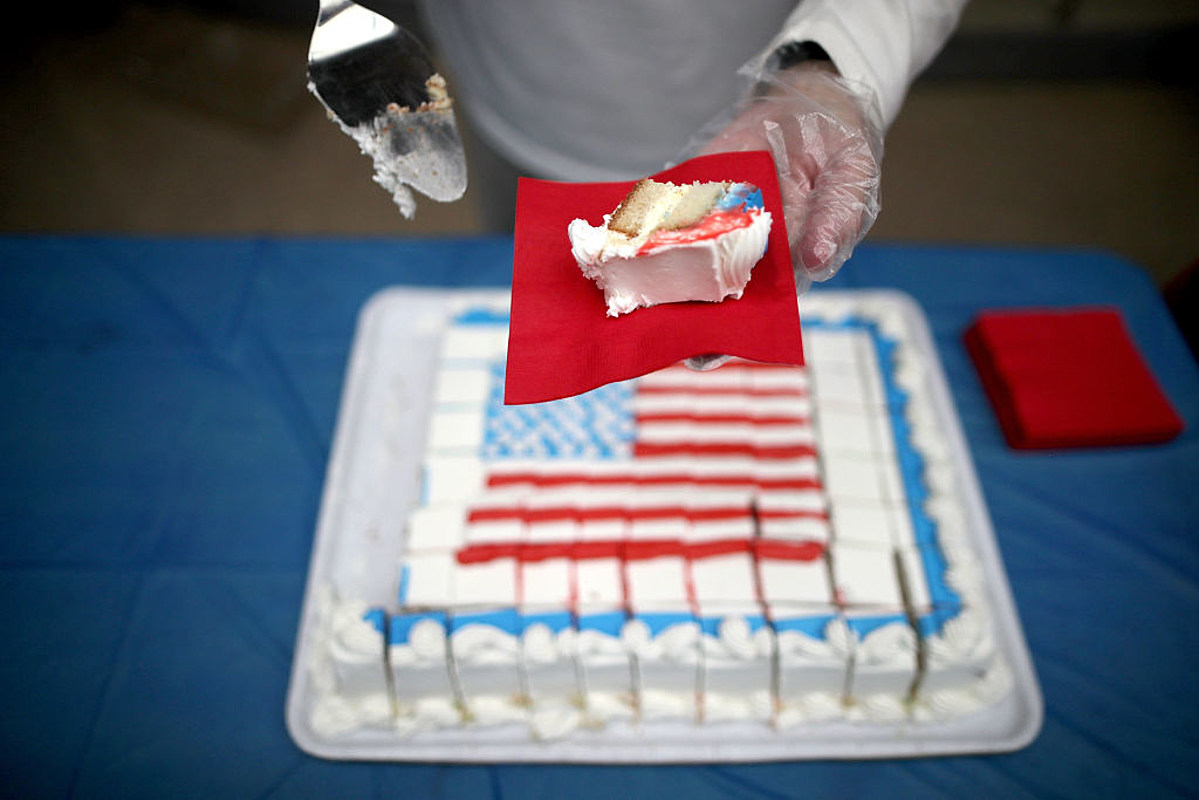 Congratulations Wichita Falls! You leave our local Walmarts on the map.

If you missed this story, another Wichita Falls woman gets national attention from one of our Walmarts. This time, no wine or Pringles boxes were involved. At least as far as I know. It looks as if on Tuesday the Wichita Falls police were picked up at Walmart about a woman trying to sneak past the registers with a cake.

She tried to pay half price since half of the cake was in the box. Sensible, right? Well, here's the problem, she's the one who ate the other half of the cake. She was watched in the hallways and ate the cake on several occasions. When she tried to sneak past, a leader was called.

When the police arrived, she agreed to pay full price for the cake. She was not arrested or quoted for this incident. She is officially banned from this Walmart location. Again prove that you never know what will happen on a trip to Wichita Falls Walmart.