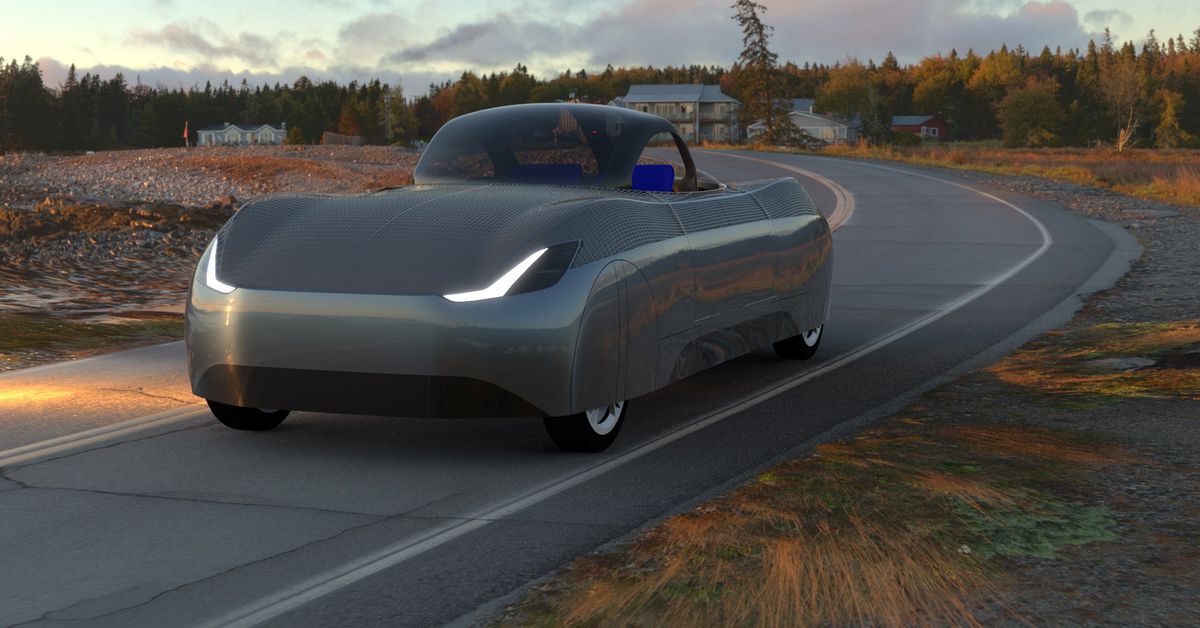 Oct 19 (Reuters) – The concept of a flying car is not new – inventors have been trying to add wings to wheeled motor vehicles for decades, with only limited success.

Jim Dukhovny, founder of Alef Aeronautics, hopes to change that equation. His California-based firm has come up with a new approach to moving terrestrial vehicles into the sky and has attracted at least one prominent venture capitalist.

Alef’s Model A, which has just arrived after a seven-year gestation period, looks less like the flying cars in old movies and more like Bruce Willis’ flying taxi in the 1997 film “The Fifth Element.”

The unusual appearance – which features a body that turns on its side to become the wing after liftoff – is just one aspect that attracted Tim Draper, an early investor in Elon Musk’s Tesla Inc ( TSLA.O ) and SpaceX whose Draper Associates Fund V has backed Alef with $3 million in seed money.

After Draper made a modest initial investment, “I put in more (money) when I saw that they had made a small drone prototype that did exactly what they told me it would do,” he said in an email. “The design is extraordinary. The sides of the car become the wings when the plane goes horizontally.”

Based in Santa Clara in the heart of Silicon Valley, Alef has designed the Model A – a swoopy but relatively conventional-looking electric car – with the ability to take off and land vertically. And of course to fly.

Dukhovny, who is Alef’s CEO, has never built a car until now. He is a computer scientist, software designer, science-fiction fan and serial entrepreneur who once ran an online gaming site called Intellectual Casino.

In an interview, he said the hand-built Model A is designed to sell for $300,000, with production and initial deliveries planned for 2025. That price tag, incidentally, is the same starting price planned for the Cadillac brand’s flagship electric vehicle, the Celestiq. which should start arriving to customers in early 2024, according to Cadillac parent General Motors Co ( GM.N ).

One feature that sets the Model A apart from previous versions of flying cars is how it flies. As it lifts off the ground, the cockpit pivots and the carbon fiber body turns on its side, then moves forward, powered by a series of propellers. Most other recent attempts by competitors resemble giant drones – and are unable to travel on wheels on the ground.

“The whole car is the wing,” Dukhovny said.

“This is no more complicated than a Toyota Corolla,” he said. “Our goal is to make sure it has the same price point.”

Reporting by Paul Lienert in Detroit Editing by Matthew Lewis