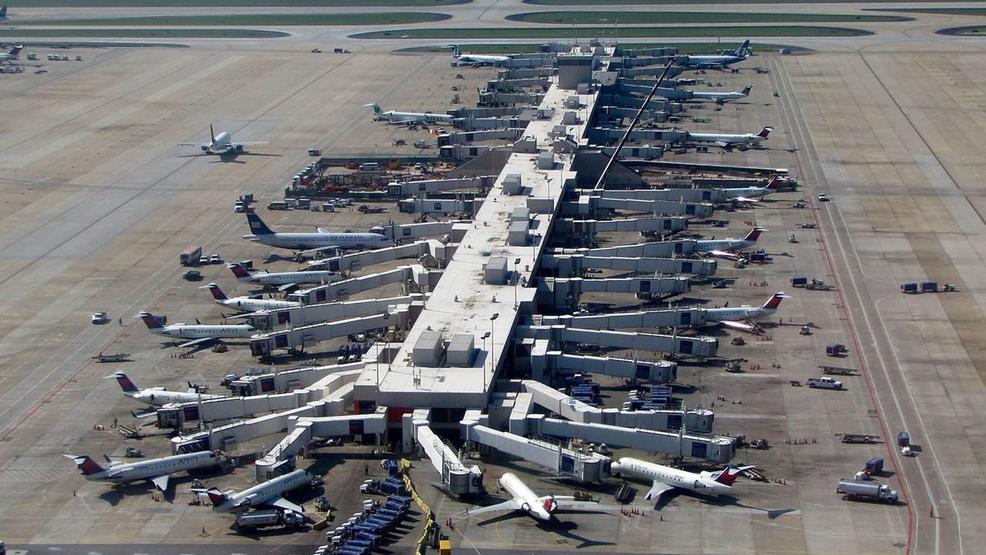 Airplane delayed after threatening note found on a plane at Atlanta airport on Saturday (Image: WTVC)

Atlanta authorities say a flight to Dallas was delayed Saturday after a threatening note was found on the board.

Passengers were taken off the plane and reappeared at the gate. The Atlanta Police Department was called to the scene to carry out a security sweep in the area.

The tweet said that operations were back to normal at the airport calling itself the world's busiest after a temporary "ground stop."

The Police Department later said on Twitter that no threat was found following an inspection of the aircraft and that no arrests were made.