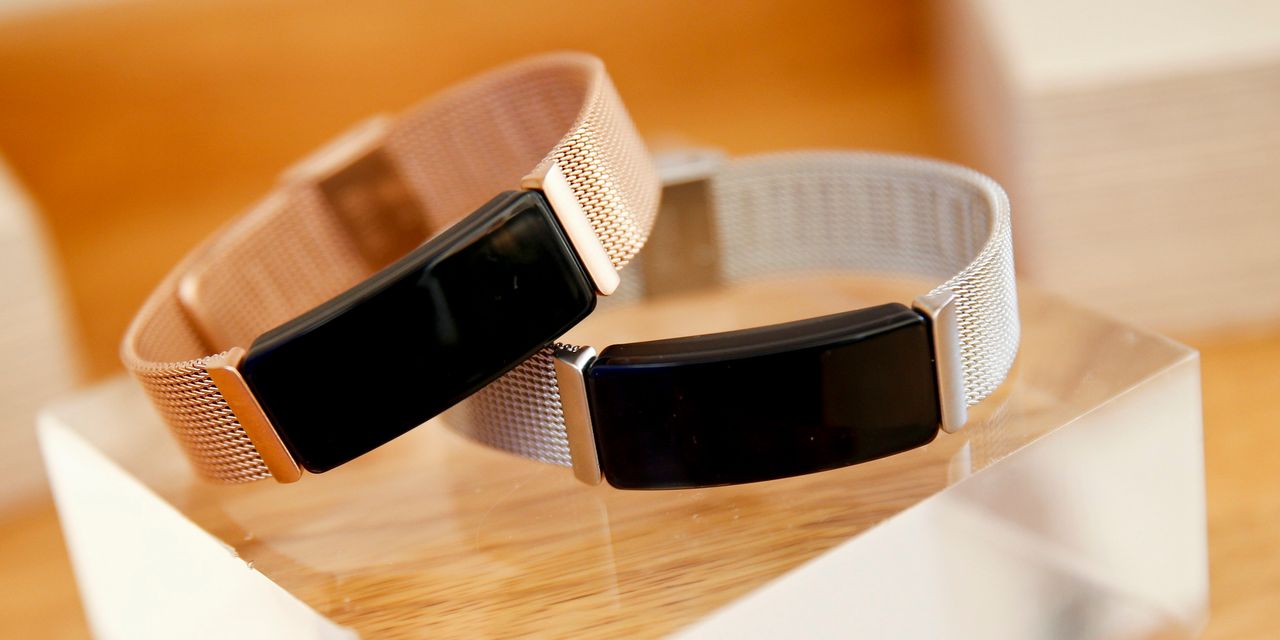 lowered its full-year revenue outlook as smartwatch sales slumped, sending the company's shares down more than 18% in after-sales to $ 3.44 shortly after the financial results were released.

The company attributed the decline in smartwatch revenue to weaker-than-expected sales of the Versa Lite smartwatch, which was introduced in March.

Revenues in the three months ended June 29 rose to $ 314 million from $ 299 million the year before.

The number of units sold increased to 3.5 million in the second quarter from 2.7 million units in the same period in 2018. Sales of training courses increased 51%, accounting for more than half of the company's revenue.