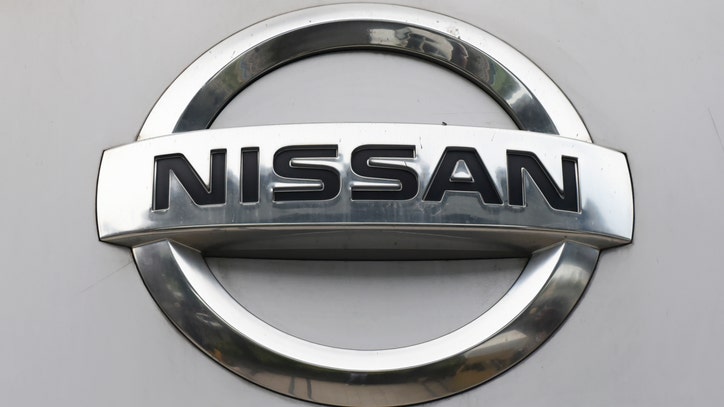 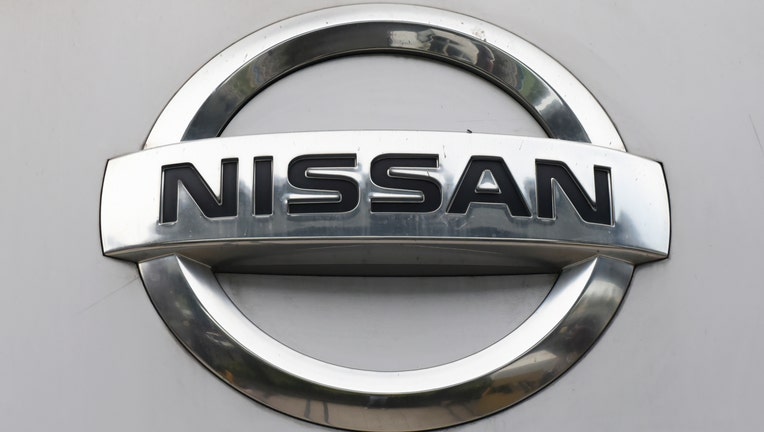 1; Nissan recalls over 450,000 vehicles over all over the world because a brake fluid leak can cause them to fire.

Due to the fire risk, the company encourages the owners to park the vehicles outdoors and away from structures if the brake light on the lamp is lit for more than 10 seconds. [19659008] The recall, detailed in documents released Friday by the US government, covers the Nissan Murano SUV from 2015 to 2018, and Maxima sedans from 2016 to 2018. Also included are the Infiniti QX60 and Nissan Pathfinder SUV -is from 2017 through 2019. Most are in the US and Canada.

Nissan states that an antilock brake actuator pump can leak fluid on a circuit board and cause electric shorts and fires.

Documents filed with the National Highway Traffic Safety Administration did not say if there had been fires or injuries in vehicles covered by the recent recall. A Nissan spokeswoman said she wanted to look into the matter and messages were left seeking details from the NHTSA.

It is Nissan's third recall of the same problem, and the company is constantly expanding the number of affected models. About 120,000 US vehicles were recalled in 2016, and Nissan issued a recall for 215,000 in 2018. A fire in a 2016 Maxima hit the first recall, according to government documents. In both previous recalls, Nissan dealers inspected the vehicles, but replaced only some of the pumps.

The dealers will now replace the pumps on all vehicles. Alerts that tell the owners about the security risk will be sent on December 2. Parts are available for vehicles with illuminated brake lights.

Owners will receive another notice next summer when additional parts are available.

In a statement Friday, Nissan said that a seal in the pump could leak brake fluid on an electronic control board. In rare cases, the leaks can cause electrical failure, the company said.

If the brake screen warning light is on, vehicles should be parked outside and owners should contact Nissan or Infiniti using the roadside to have them towed to a dealer for repairs.

"The Nissan Group is committed to the safety, security and satisfaction of our customers and their passengers," the statement states.