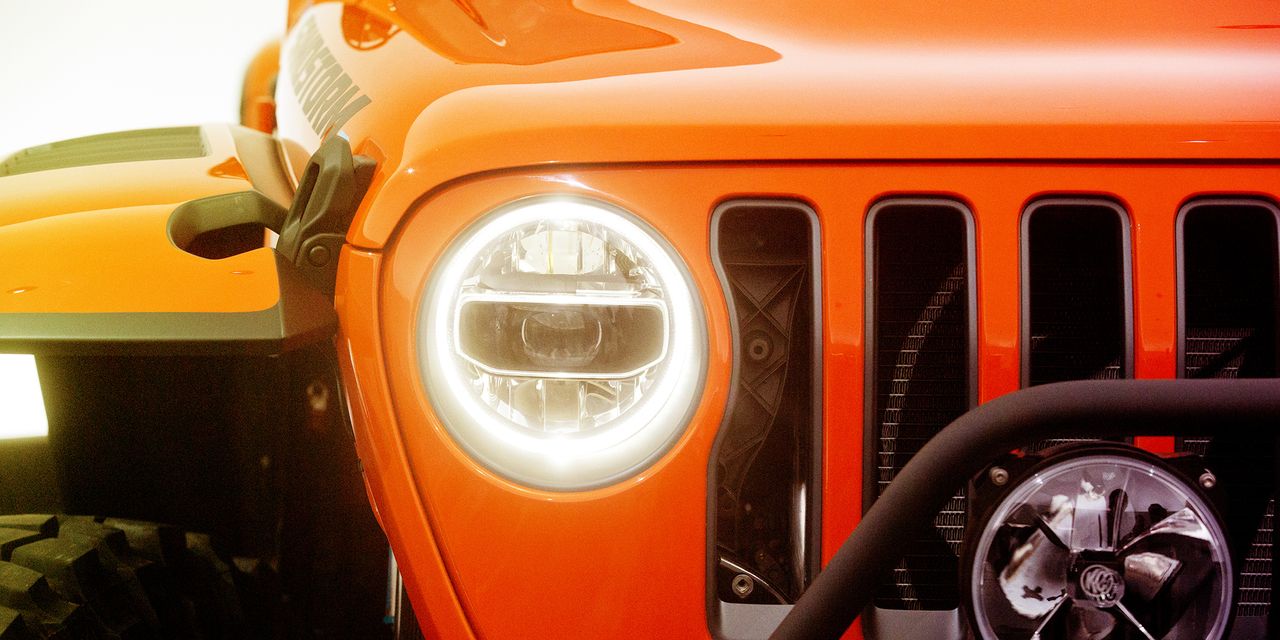 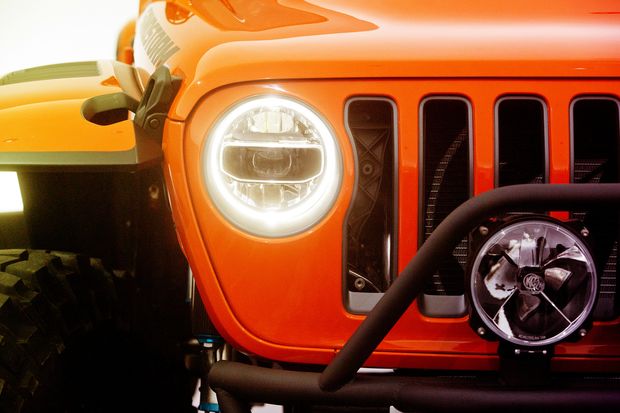 works towards a merger that will bring Fiat Chrysler into the Renault-Nissan-Mitsubishi Motors alliance, selling nearly 11 million light cars every year.

The biggest effects of the deal, if approved, will be felt across the Atlantic. The combined company will be the second largest in Europe, including
Nissan

But investors should not underestimate the North American implications. It's possible that Fiats Jeep or Dodge brands – or both – may end up selling. While not doing so, a broader shake-up in the automotive industry begins as companies adapt to the rise of electric vehicles, a shift that will make economies of scale more critical.

"[The impact on] North America will depend on future integration with Nissan, Seaport Global analyst Mike Ward to Barron's