Fiat Chrysler and Peugeot expected to enter into binding merger agreement as early as December: source 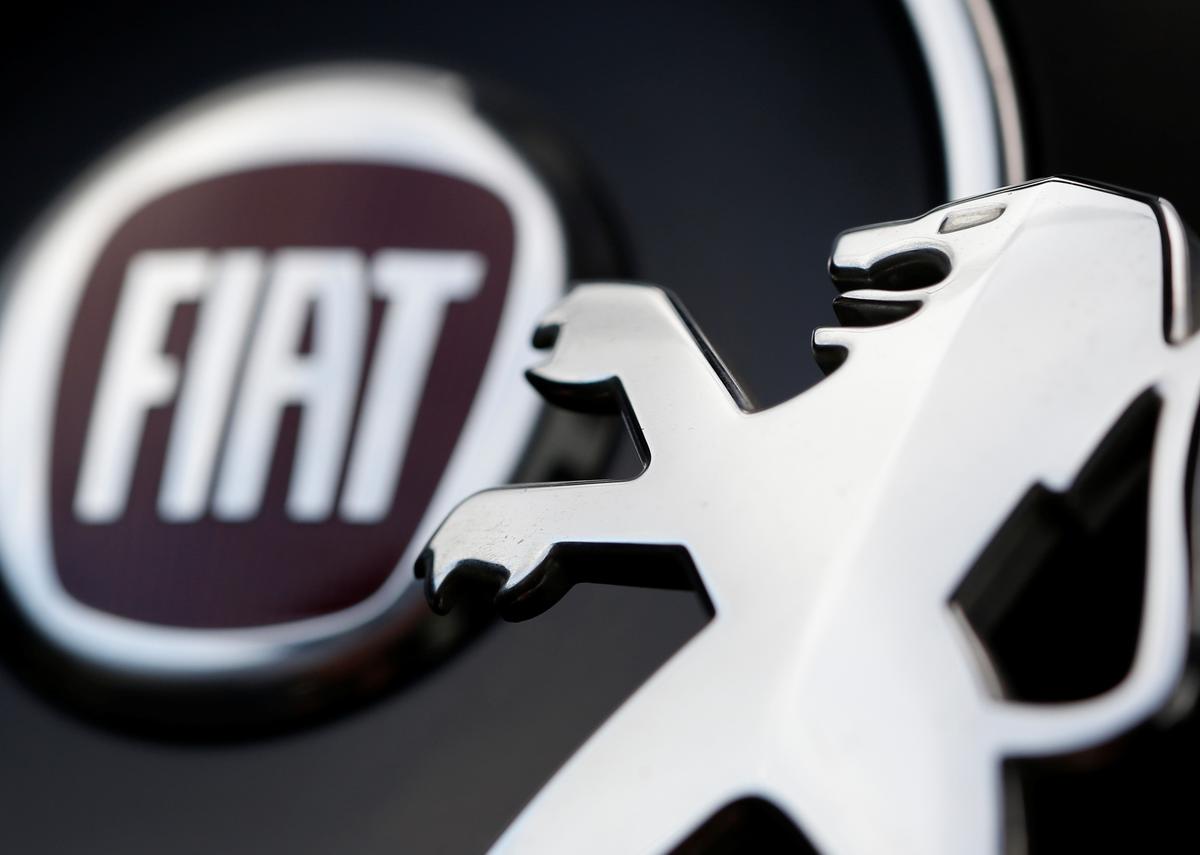 1; Fiat Chrysler ( FCHA.MI ) and Peugeot owner PSA ( PEUP.PA ) aims to sign a final merger agreement as early as next month, a source familiar with the matter said Saturday.

Earlier this week, the two carmakers said they planned to merge into a 50-50 stock merger to create the world's fourth-largest carmaker, seeking scope to tackle expensive new technologies and curb global demand.

They said they aimed to reach a binding agreement on the $ 50 billion merger "in the coming weeks".

The source said the two groups were at work to complete all the merger details, and they hoped to sign a binding memorandum of understanding in "three to four weeks".

"This means that the final agreement should be signed in early December, or by Christmas at the latest," the source said, confirming a report published earlier on Saturday in La Stampa newspaper.