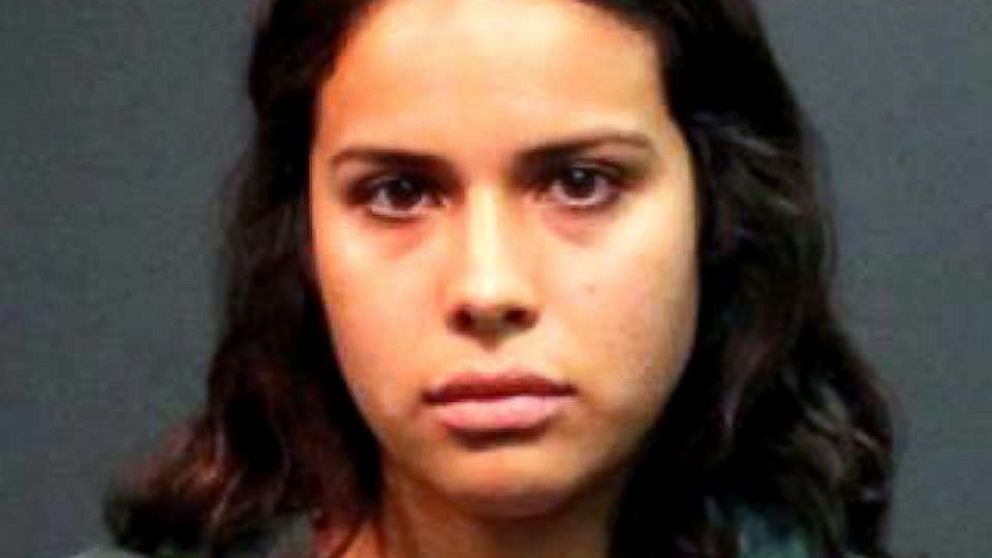 The California police have arrested a woman they say is responsible for attacking a McDonald's leader over ketchup last month.

Santa Ana resident Mayra Gallo, 24, was arrested without incident on Tuesday, Santa Ana announced the police directorate. She was still in custody at Orange County Prison on Wednesday at $ 15,000 band, and her original legal appearance was scheduled for Thursday, showed online prison records.

Gallo's occupation in the Prison Register was listed as unemployed.

On October 27th, Gallo was allegedly starving at the camera and slammed the head of the fast food chief to the shower machine in the kitchen area, according to the police.

The attack, caught on the watch video, began when Gallo allegedly went through the back door of the restaurant around 11.00. Asking for ketchup, the police said in a statement.

When the manager told Gallo that she could not be in the building, Gallo was "fought" and squeezed and sacked, said the police.

The manager told her suspicion that she would be "happy" to help her if she walked around to the front of the store, Santa Ana Police Cpl. Anthony Bertagna told ABC Los Angeles station KABC earlier this month.

Other employees were seen rushing to pull the suspect of the boss. A man wearing a gray shirt called the suspects escorted from the restaurant through the back door after an employee notified him, showed the video.

Larry Kaplan, owner of Santa Ana McDonald's, told KABC the "highest priority" is the safety and well-being of the employees and customers.