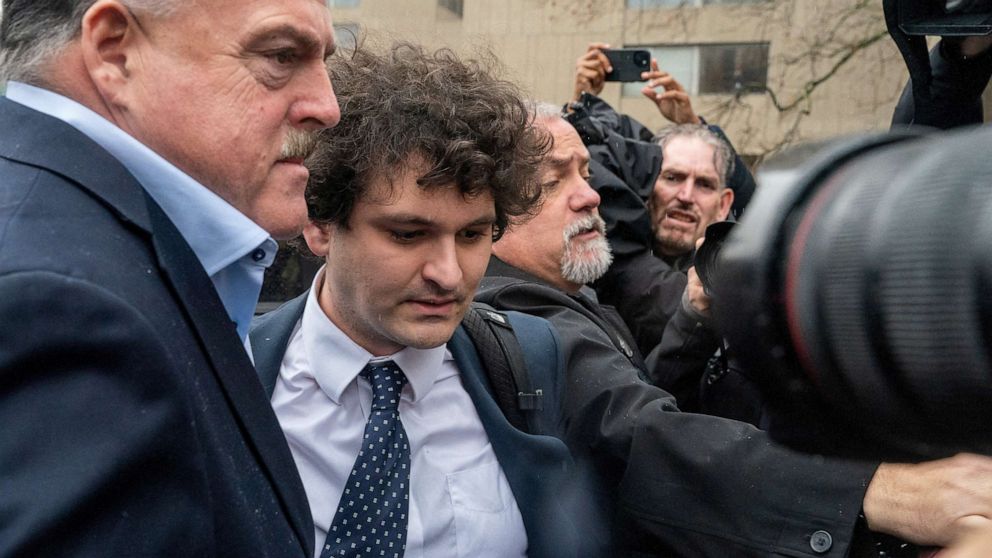 The federal government has seized more than $600 million in assets from disgraced cryptocurrency boss Sam-Bankman Fried this month, according to a new lawsuit.

The seizures are part of the criminal case against Bankman-Fried, 30, who has pleaded not guilty to fraud and conspiracy charges related to the alleged theft of billions of dollars from customers and investors in FTX, the now-bankrupt crypto exchange he founded. .

Federal prosecutors on Friday provided a list of assets subject to forfeiture as a result of the criminal charges, including cash held in various banks and accounts along with more than 55 million Robinhood shares.

The latest seizure came Thursday, when the government seized $94,570,490.63 in U.S. currency held at Silvergate Bank, according to the filing. Several Binance accounts have also been seized, the filing shows, although their values ​​were not included.

Bankman-Fried is charged with eight counts of fraud and conspiracy. Federal prosecutors have alleged that Bankman-Fried orchestrated one of the “largest financial frauds in American history” by steering billions in FTX client and investor money and transferring it to his privately held hedge fund Alameda Research.

Other funds were used to buy lavish real estate and make tens of millions in political donations, court records state.

He is scheduled to go on trial in October.

Bankman-Fried was extradited from the Bahamas, where he lived in a multimillion-dollar mansion, on December 21.

Before his arrest last month, Bankman-Fried insisted in a series of interviews, including one with ABC News, that he knew of no misuse of funds by FTX clients.

In the ABC News interview, Bankman-Fried told George Stephanopoulos that he only has one ATM card and “$100,000 left in my bank account.”