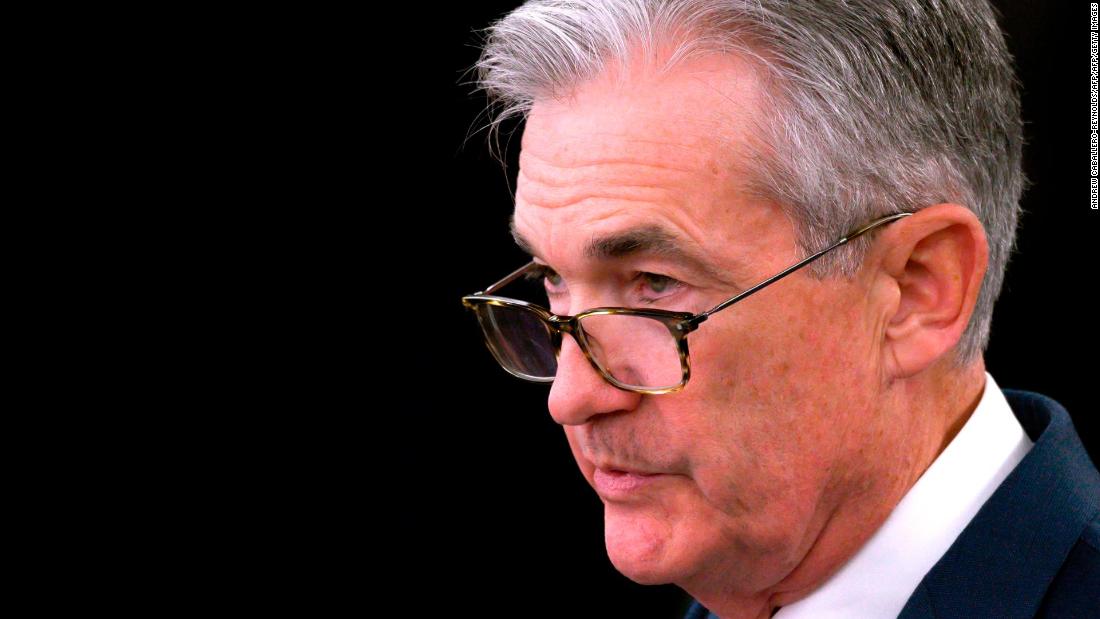 "We are not predicting or expecting a recession," Powell said during a discussion with chairman of the Swiss National Bank, Thomas Jordan, in Zurich.

"We will continue to function as appropriate to sustain this expansion," Powell said.

The President's comments – the latest before Fed officials meet at their next meeting in Washington September 17-18 – were widely seen as a signal that policy makers are likely to cut back.

But investors have already been expecting further cuts from the Fed since July's first cut of the decade, and failing to meet those expectations could trigger market turmoil.

For several months, Powell has faced increasing pressure from President Donald Trump, who has been relentlessly demanding lower interest rates, and from the markets, with investors looking for any sign of relief amid increasingly worrying financial signals.
But the Fed on Friday reiterated that the US economy continues to be strong, pointing to the job market, which added 130,000 jobs last month. He also said inflation could rise to the level the Fed considers healthy for the US economy at 2%.

"The job market is in a good place," Powell said.

Nevertheless, Powell acknowledged the "significant risks" faced by the US economy that policymakers closely monitor. He cited trade uncertainty, a slowdown in global growth in Germany, China and Europe, and dampened inflation.

For now, the Fed leader predicts that the US economy will continue to see "moderate growth" for the rest of the year, largely due to robust consumer spending that has not been weighed down by the turbulent trade war with China.

Powell noted that trade uncertainty has served as a drag on business investment, promising that the Fed would do whatever it takes to continue supporting the US economy.

"Our commitment is to use our tools to support the economy," said Powell, who declined to emphasize the Trump administration's trade policy. "Trade policy uncertainty is not something central banks have much practice in dealing with."

Powell was attacked yet again earlier on Friday by the president, who again accused the Fed of not cutting rates aggressively enough. "They were too early to raise [rates] and it was too late to cut," Trump said. "Where did I find this guy Jerome? Well, you can't win them all."

When asked during a question-and-answer session about the president's criticism makes his job better or worse, Powell said, "We are fully focused on our jobs."

The Fed chairman was also asked for a controversial follow-up to former New York President William Dudley, who implied that the central bank, an independent agency, should consider escalating a trade war to damage Trump's reelection in 2020. [19659002] "Absolutely not, "Powell said during the discussion. "Political factors have absolutely no role in our process. Our colleagues would not tolerate it in our discussions."

He said the idea that the Fed would deviate from it is "simply wrong. The answer to that is:" A hard no. "