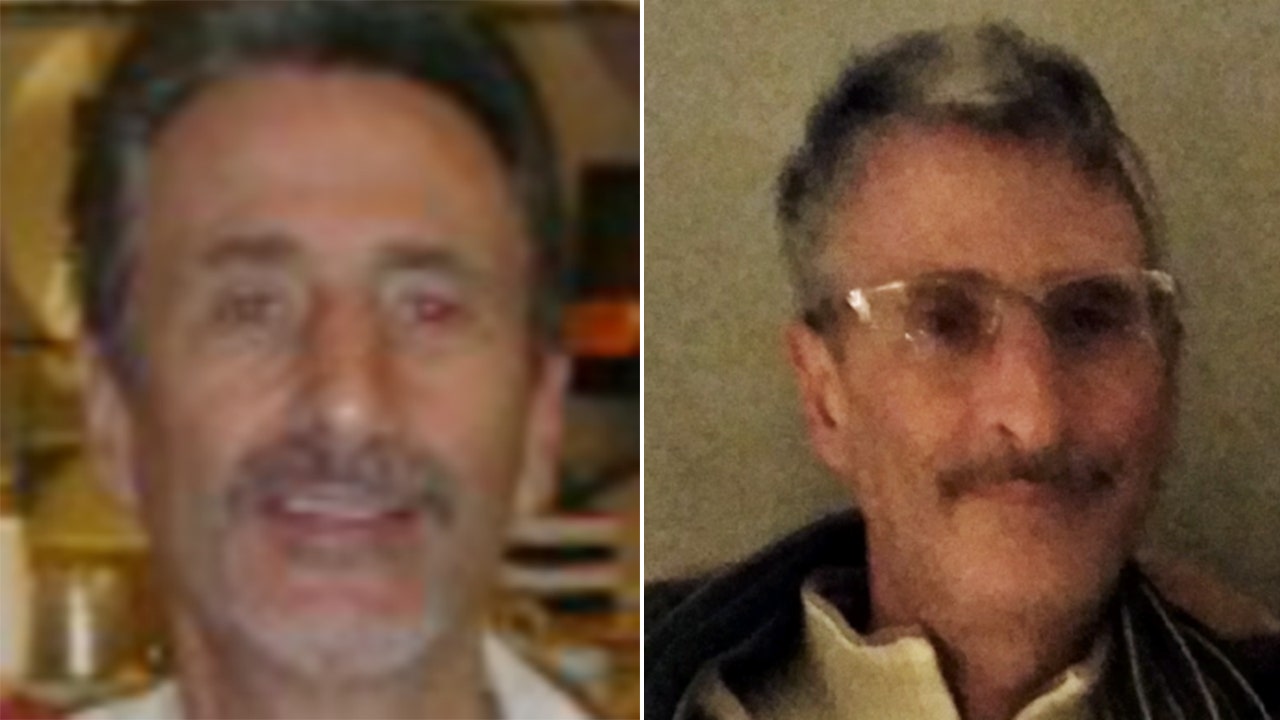 The U.S. marshals have nabbed a California man on the run since his March indictment in a $ 1 billion Ponzi scheme that largely targets veterans, according to reports.

Scott Kohn, 65, was arrested Saturday on a San Diego beach, according to Greenville News.

Kohn, the owner of Future Income Payments LLC, was charged with conspiracy to commit mail and wire fraud. He has been accused of recruiting borrowers "who were desperate for money" and charged them with interest rates that may have topped 240 percent for cash advances repaid through their pensions, according to the FBI and court filings.

That money, for its part, was funneled to investors who had been promised "structured cash flows" and a return of 6.5 percent to 8 percent through future income, investigators say. The company also used money from new investors to cover payments to former customers, the government says.

The scheme claimed more than 2,600 victims, many of whom were U.S. military veterans, the FBI said. The company has since met with investigations from 25 government agencies.