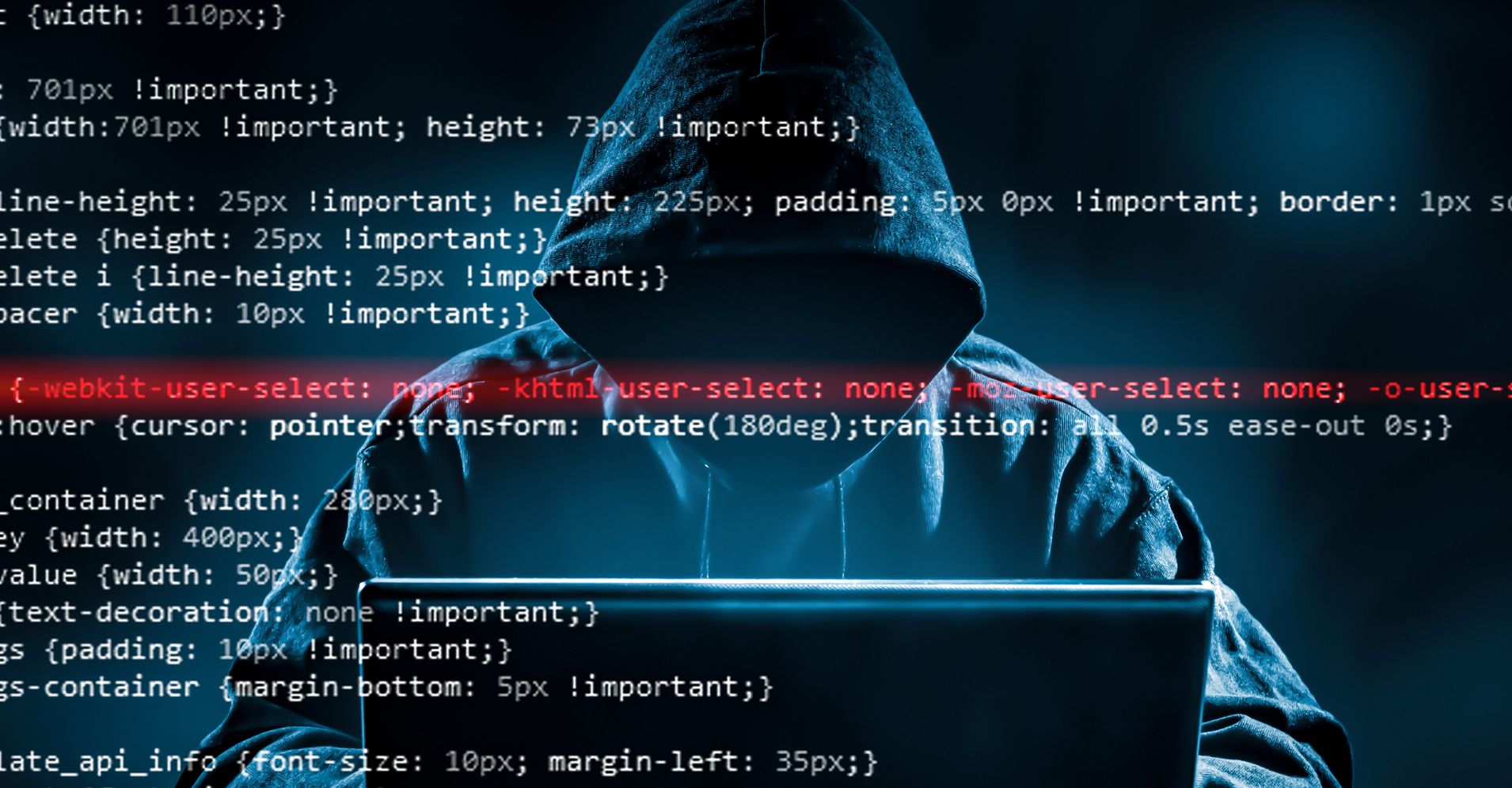 The Justice Department investigates possible criminal activity related to millions of fake or duplicate messages – many from Russian e-mail addresses – sent to the Federal Communications Commission against net neutrality, Buzzfeed reported on Saturday.

Of the 22 million messages that were sent last year on the FCC website, nearly 21 million bots, organized campaigns or fake facts, including many who used stolen identities, according to a Stanford University study. Some campaigns also involved fake, automated comments, although others were legitimate. Talk Show host John Oliver specifically urged viewers to restore net neutrality and trigger a deluge of comments that the FCC mistakenly claimed contributed to triggering a closure of the site, according to the study.

Of the total estimated 800,000 unique comments, 99.7 percent supported online neutrality and opposed a controversial press release by Trump Administration Commission chief Ajit Pai to end network neutrality. Pai recently admitted that Russia took part in the system and acknowledged that 500,000 of the suspected comments were linked to Russian e-mail.

The FBI issued at least two organizations for information related to the messages just days after the New York state made it for details from 1[ads1]4 groups in October for its own probe, sources said Buzzfeed. Massachusetts and District of Columbia support the New York probe, reported Buzzfeed.

The FCC was flooded with the fake comments when the Commission discussed dumping net neutrality, which had prevented all internet providers from blocking, slowing down or uploading extra for certain content.

Net neutrality is hugely popular with the American public, according to several polls. The FCC voted late last year to terminate it, which paves the way for companies to increase consumer rates sharply if users want to maintain the same internet speed for all content.

The FCC has stonewalled requests from the media – and New York State Attorney – to release information about fake messages.

The New York Times filed a lawsuit against the FCC in September and accuses the commission of making the US public the victim of an orchestrated campaign of Russians to corrupt the detachment process and undermine an important step in the democratic process of government. "