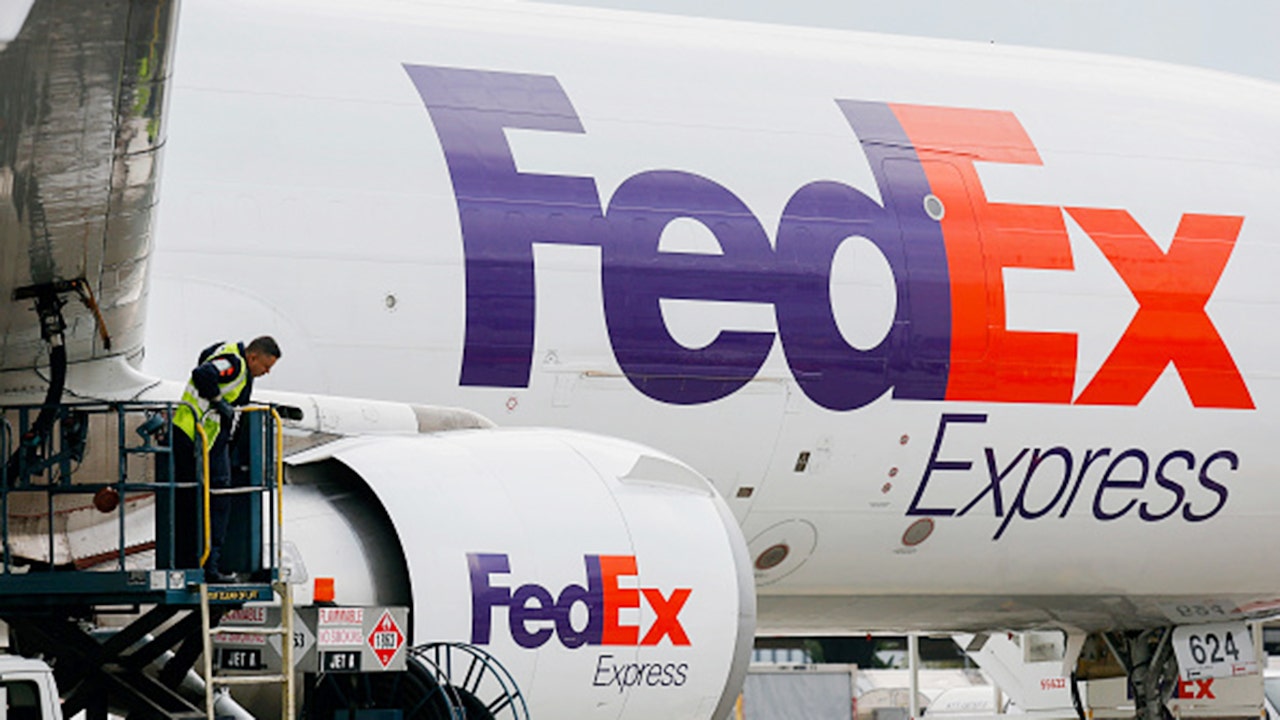 FedEx says a decline in its global package delivery business has triggered a tightening of its belt.

The company said Thursday it is closing storefronts and corporate offices while it delays new hires.

The company also said it is likely to miss Wall Street’s earnings targets for the fiscal first quarter, and it expects business conditions to weaken further in the current quarter.

“Global volumes declined as macroeconomic trends worsened significantly later in the quarter, both internationally and in the US,” FedEx CEO Raj Subramaniam said in a statement. “We are quickly addressing these headwinds, but given the speed with which conditions changed, first quarter results are below our expectations.”

The challenges in Europe and Asia led to a revenue shortfall of approximately $500 million.

FedEx Ground revenue, meanwhile, came in about $300 million below the company’s forecasts.

FEDEX CUTTING OFF DELIVERIES TO SOME MARKETS ON SUNDAYS

A cargo plane is loaded onto the tarmac at the FedEx Corp. distribution hub. at Los Angeles International Airport. (Patrick T. Fallon/Bloomberg via Getty Images/Getty Images)

The company scrapped the forecast for earnings in the current financial year that it had issued less than three months ago.

Subramaniam noted that he remains confident that FedEx will meet its fiscal 2025 financial goals.

A FedEx Express courier prepares a number of packages inside a van parked on the street. (Budrul Chukrut/SOPA Images/LightRocket via Getty Images/Getty Images)

For the current quarter, which ends in November, FedEx expects revenue of between $23.5 billion and $24 billion, and adjusted earnings per share of at least $2.75.

Wall Street analysts had expected adjusted earnings per share of $5.48 on revenue of $24.86 billion, according to FactSet.