'Fear of Missing' triggers a huge shift of fund managers from cash to stocks, says Bank of America Merrill Lynch 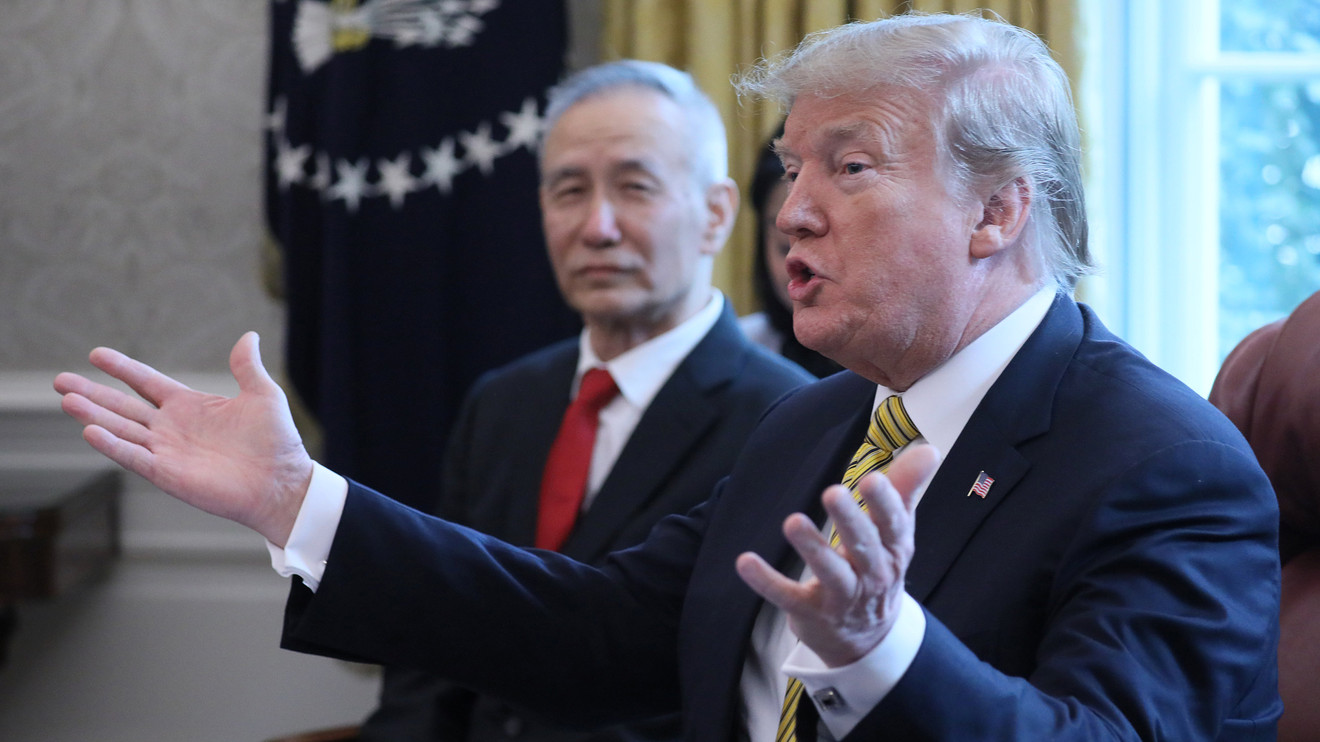 A "fear of missing out" triggered a huge swap of fund managers from cash to stock, according to a study by Bank of America Merrill Lynch released on Tuesday.

The survey of 230 executives with $ 700 billion in assets found that cash levels fell 0.8 percentage points to 4.2%, the largest monthly decline since November 201

Shares rose 20 percentage points month to month to net 21% overweight, the highest level in one year.

Growth expectations jumped 43 percentage points from -37% to net 6%, the biggest gain since the survey began in 1994.

"Investors are experiencing Fomo – the fear of missing out – which has led to a wave of optimism and jumps in exposure to equities and business cycles, "said Michael Hartnett, chief investment strategist at BAML.

The market has been more concerned with optimism that the US and China will reach a trade agreement and that the UK will leave the EU in a united way.

registered its ninth record-high year on Monday, up almost 7% in three months.

That optimism came despite the fact that leaders identified the concerns of the trade war as the greatest risk. Leaders said U.S. technology and growth stocks are the most crowded trade, according to the Bank of America Merrill Lynch survey.

A separate study published on Tuesday by the German ZEW Institute found a similar phenomenon.

The ZEW economic mood indicator for Germany rose to -2.1 in November, a gain of 20.7 points from October. The same survey of 200 analysts found expectations of the US shot up 22.5 points, but to a level of -20.1.