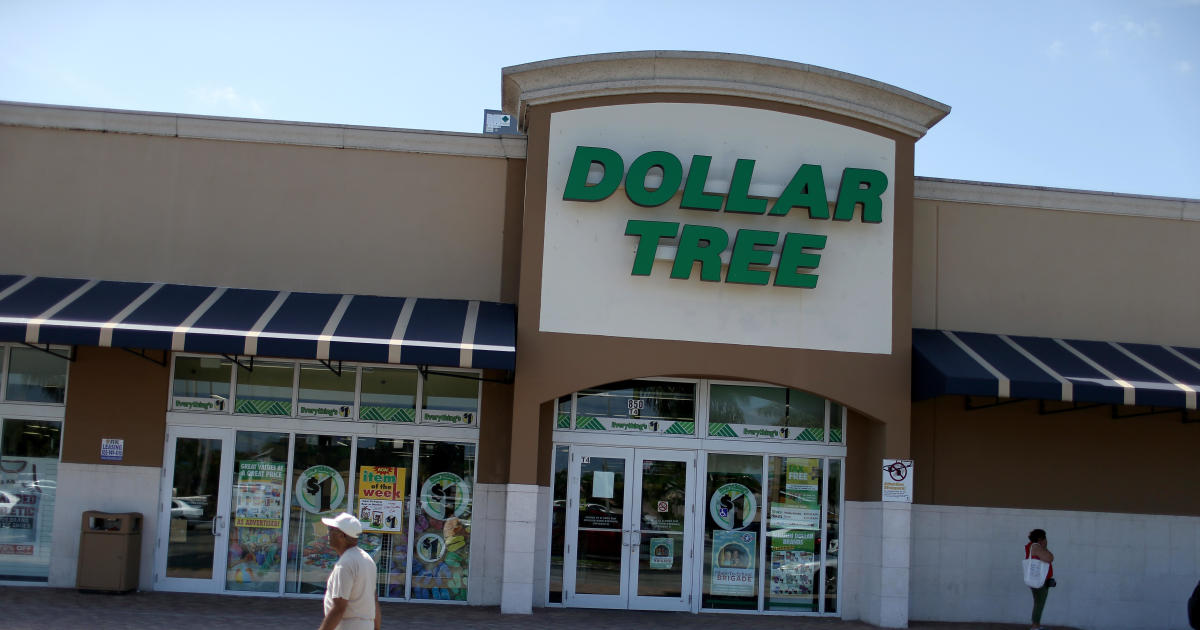 Dollar Tree sells "potentially unsafe drugs" and cosmetics in its more than 15,000 low-cost stores, according to federal regulators.

The US Food and Drug Administration sent a warning letter to the company this week describing "multiple breaches of current good manufacturing practices by contract manufacturers that used to manufacture Dollar Tree's Assured Brand OTC drugs," acne treatment pads and other products sold in Dollar Tree and Family Dollar stores, the agency said.

"Contractors used by Dollar Tree show a pattern of serious violations of the law, such as failing to test raw materials or finished drugs for pathogens and quality," the agency said Thursday in a news release.

An inspection of Dollar Tree's distribution center warehouse in the headquarters city of Chesapeake, Virginia, found that the company received products from Chinese companies that were sent on FDA import notification. The agency cited Dollar Tree vendor Bicooya Cosmetics for actions that include "not testing pre-distribution drug products and for rodent faeces found throughout the manufacturing facility."

A Dollar Tree spokesman told CBS MoneyWatch in an email that the retailer is committed to customer safety and has rigorous testing programs in place "to ensure that third-party manufacturers are safe."

All products listed by the FDA are "topical and non-edible" products, according to the spokesperson, which suggested the company intends to work with the agency to resolve the issues.

5,000 stores under the names Tree Tree, Family Dollar and Dollar Tree Canada in 48 US states and five Canadian provinces.