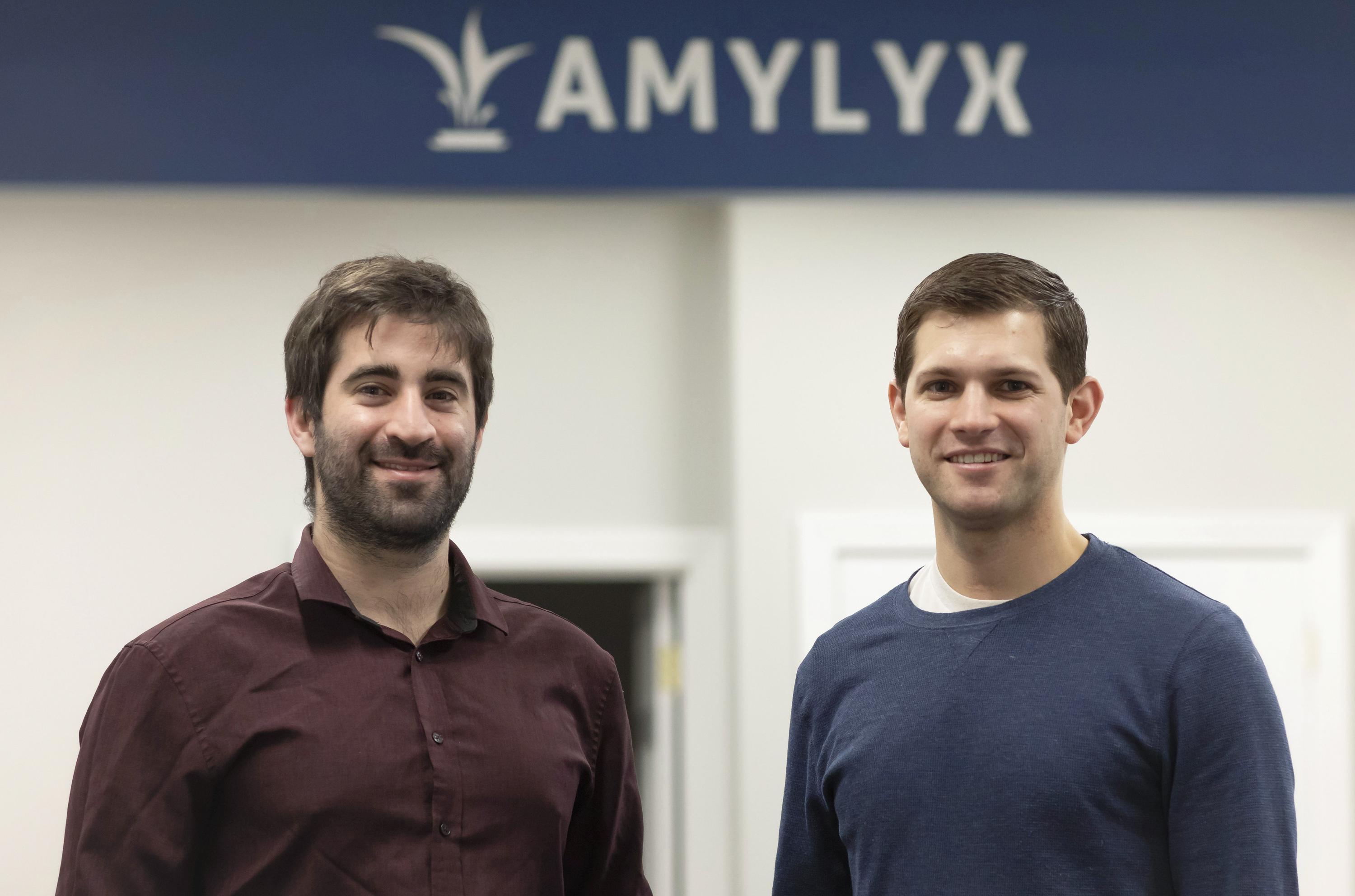 WASHINGTON (AP) – A panel of federal health advisers voted Wednesday to recommend approval of an experimental drug to treat Lou Gehrig’s disease, a remarkable turnaround for the much-debated drug which was previously rejected by the same group earlier this year.

Food and Drug Administration advisers voted 7-2 that data from Amylyx Pharma warranted approval, despite hours of debate over the strength and reliability of the company’s lone study. The FDA is not required to follow the group’s advice, but its positive recommendation suggests an approval is likely later this month.

The FDA has approved only two therapies for the disease, amyotrophic lateral sclerosis, or ALS, which destroys nerve cells needed for basic functions such as walking, talking and swallowing.

ALS patients and their families have rallied behind Amylyx̵[ads1]7;s drug, launching an aggressive lobbying campaign and enlist members of Congress to pressure the FDA to grant approval.

Despite a negative review published by the FDA’s internal researchers ahead of the meeting, a majority of outside panelists said Amylyx had presented enough evidence to suggest the drug helps patients live longer. The same group of neurological experts narrowly voted against the drug in Marchdue to concerns about missing data and other conditions in the company’s study.

“Depriving ALS patients of a drug that might work is probably not something I would feel very comfortable with,” said Dr. Liana Apostolova of Indiana University’s School of Medicine, who voted for approval. “At the last meeting, it was not so clear, and it is still doubtful.”

Amylyx also appeared to benefit from an unusual exchange in which a company executive — at the FDA’s request — committed to pulling the drug from the market if its benefits are not confirmed by a large, ongoing study.

“I am somewhat confident that if an approval is issued, it can be withdrawn in the future,” Apostolova noted.

The ALS drug review is being watched as an indicator of the FDA’s flexibility in reviewing experimental drugs for the terminally ill and its ability to withstand outside pressure.

Dr. Billy Dunn, the FDA’s head of neurological assessment, opened the meeting by describing the “concerns and limitations” of Amylyx’s data, while emphasizing the need for new treatment options.

“We are very sensitive to the urgent need for the development of new treatments for ALS,” Dunn said.

Dunn also noted that a larger Amylyx study being conducted in the US and Europe could provide “more definitive results” by 2024.

In a highly unusual move, Dunn suggested that the agency might be more willing to approve the drug if Amylyx would commit to withdrawing its drugs if the ongoing 600-patient trial does not show a benefit. He then asked the company’s co-founders to publicly commit to that step, and Amylyx co-CEO Justin Klee said the company would voluntarily withdraw the drug in that scenario.

The FDA has the power to force companies to pull drugs from the market, although it’s generally faster if drugmakers take that step voluntarily. In cases where companies resist removal, the regulatory process can drag on for years.

“I think the FDA — with all due respect — is significantly underestimating the complexity and the likelihood that they will pull the product from the market,” said Dr. Caleb Alexander of Johns Hopkins University, one of the two panelists who voted against the drug.

Amylyx conducted a small, mid-stage trial of the drug that showed some benefit in slowing the disease, but it was plagued by missing data and other problems, according to FDA reviewers.

“The final result — for a single study — is borderline and not very statistically compelling,” FDA statistician Tristan Massie told the panelists.

The Cambridge, Massachusetts, company says follow-up data collected after the study ended showed the drug extended lifespan. Patients who continued to take the drug survived about 10 months longer than patients who never took the drug, according to a new company analysis.

Panelists favoring the drug cited that data, along with the drug’s mild side effects, to suggest there would be little harm to patients even if it ultimately fails to slow ALS.

“The drug is not harmful — it seems like it has a benefit — there is no safety signal here,” said Dean Follmann, a biostatistician at the National Institutes of Health.

“I am asking you to approve it because I know it works. It extends my life and I wish that for others, said Greg Canter, who was diagnosed with ALS in 2018 and participated in Amylyx’s study. He credits the drug with improving lung capacity and slowing the decline.

Amylyx’s medication comes as a powder that combines two older medications: a prescription medicine for liver disease and a dietary supplement used in traditional Chinese medicine.

Hanging over the review is the FDA’s controversial approval of the Alzheimer’s drug Aduhelm last year, which was reviewed by the same agency researchers and external advisers.

In that case, the FDA ignored the overwhelmingly negative vote of its external advisers, three of whom resigned because of the decision. The agency’s approval — which followed irregular meetings with drugmaker Biogen — is under investigation by Congress and federal inspectors.

The Associated Press Health and Science Department receives support from the Howard Hughes Medical Institute’s Department of Science Education. AP is solely responsible for all content.