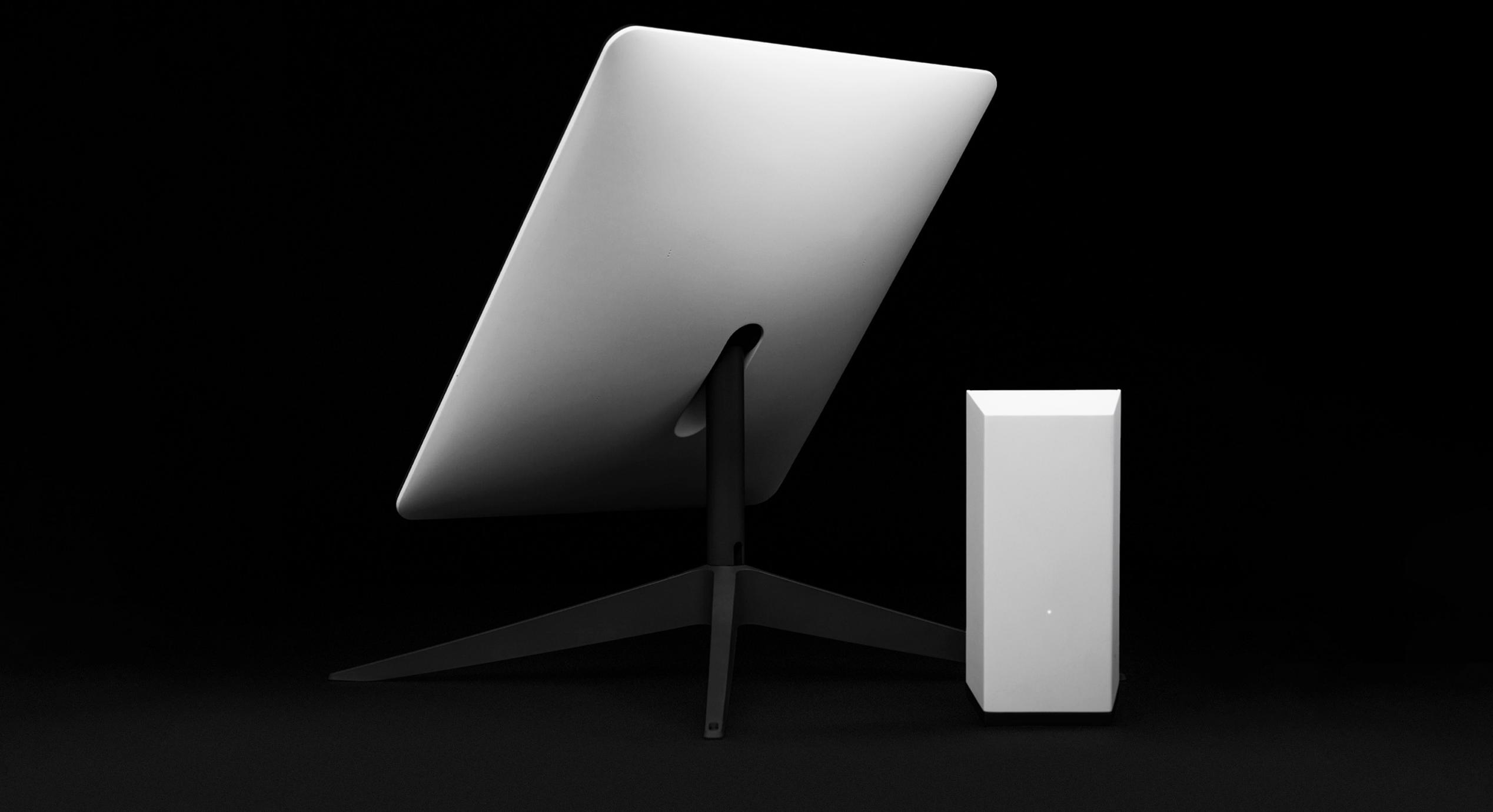 A Federal Communications Commission (FCC) commissioner, Brenden Carr, called out the FCC for denying Starlink’s $885.5 million infrastructure award. The FCC said funding the network of Starlink satellites would not be the best use of limited broadband subsidies.

FCC Chair Jessica Rosenworcel said the technology had real promise, but that the FCC could not afford to “subsidize entities that do not deliver the promised speeds or are unlikely to meet program requirements.”

Commissioner Carr strongly disagreed with this move and shared his thoughts on it on Twitter. He said the decision to reverse the $885 million infrastructure allocation was not only concerning, but made without legal justification. And it would leave rural Americans “waiting on the wrong side of the digital divide.”[ads1];

The FCC’s 2020 award to Starlink secured an agreement to provide high-speed Internet service to 642,925 unserved locations.

But the FCC just vaporized this obligation and replaced it with… nothing. It is a decision to leave families on the wrong side of the digital divide.

In his statement, Commissioner Carr said he was surprised to learn of an FCC press release that reversed the $885.5 million infrastructure award that SpaceX had won in 2020. He said the move reflected the agency’s “broader set of missteps in costing taxpayer dollars” while leaving rural communities behind.”

“Initially, this is a very strange outcome because the reasons the agency offers for reversing this infrastructure decision do not withstand even casual scrutiny. In fact, the reversal constitutes clear error and clearly exceeds the agency’s authority.”

“First, the FCC’s announcement claims that the agency is acting to ‘avoid extensive delays in providing the necessary service to rural areas.'” Yet that is exactly the result this decision ensures. The FCC’s 2020 award to Starlink secured a commitment to provide high-speed Internet to 642,925 unserved rural homes and businesses in 35 states. By reversing course, the FCC has just chosen to vaporize that commitment and replace it with…nothing. It’s a decision to leave families waiting on the wrong side of the digital divide when we have the technology to provide them with high-speed services today.”

Commissioner Carr also said the agency’s excuse that Starlink’s technology is “risky” and “still in development has no meaning. He noted that the FCC’s own speed test data shows that Starlink’s speed has “increased significantly year over year.”

He further called the skepticism shown by the FCC “strange” since it is in “direct conflict with the confidence expressed by the other components of the federal government — including the Air Force, which just signed a nearly $2 million deal with Starlink to provide high- fast Internet service to military bases.

Residents of Napakiak, Alaska, the commissioner said, pay hundreds of dollars each month for services supported by the FCC’s universal service rates that deliver “speeds less than 1/10 of Starlinks.”

Commissioner Carr also said the denial was without legal basis since “the 2020 Commission-level decision governing the Starlink Award and similar awards did not authorize staff to deny a winning bid based on equipment price point assessments — let alone based on an arbitrary offer. Selectively applied to one winner. As such, the denial here is without legal basis.”

Commissioner Carr is also concerned that the FCC’s decision will hurt taxpayers.

Your feedback is important. If you have comments, concerns, or see a typo, please email me at johnna@teslarati.com. You can also reach me on Twitter @JohnnaCrider1