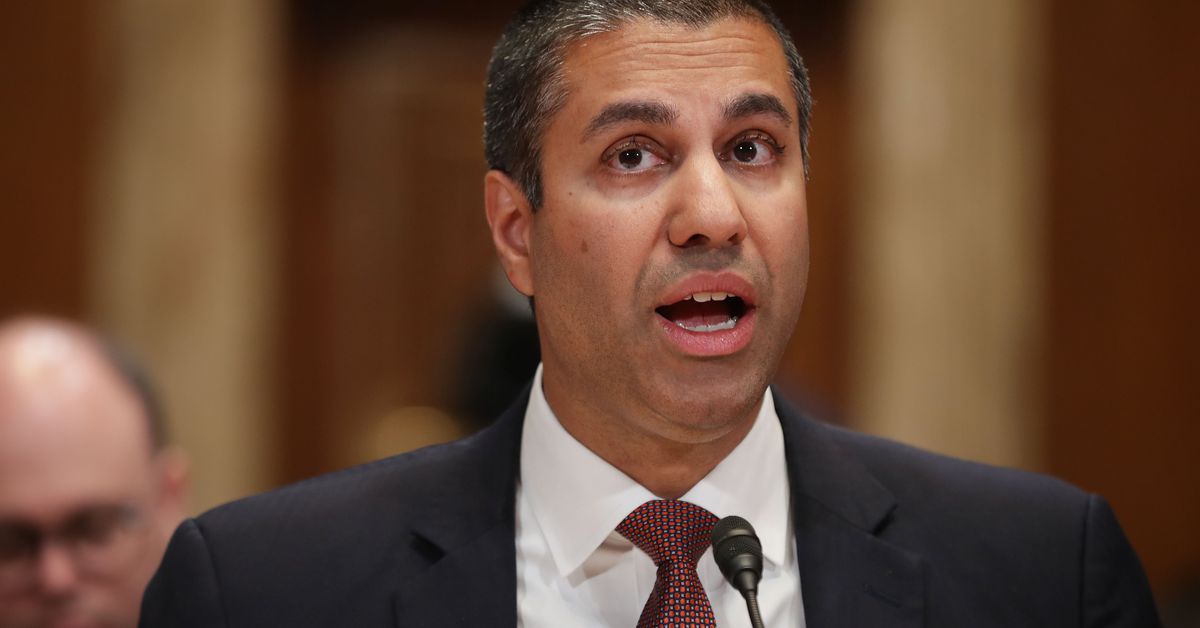 On Monday, Federal Communications Commission Chairman Ajit Pai announced that the agency will vote on an order prohibiting carriers from using federal subsidies to purchase equipment or services from Huawei or ZTE, the two most prominent Chinese suppliers.

The proposal comes as politicians on Capitol Hill continue to investigate US companies operating in China, such as Activision Blizzard and even the National Basketball Association. If approved, telecommunications networks that are currently using grants from the Universal Service Fund to purchase equipment will not use the funding to buy any company "that poses a national security risk."

"The concern is that hostile foreign actors could use hidden & # 39; backdoors & # 39; on our networks to spy on us, steal from us, damage us with malware and viruses, or otherwise exploit our networks," he said Pai on Monday. "And there are strong reasons to believe that Chinese companies Huawei and ZTE pose an unacceptable risk to US national security."

Huawei did not immediately respond to a request for comment.

Pai's proposal would also force the government to investigate whether Chinese telecommunications equipment already distributed in USF-funded networks should be removed and replaced, which is a costly process that The Verge previously reported could harm rural suppliers. proposed government work asks Pai's proposal for stakeholder comments on how the FCC can financially assist those carriers who may be required to tear out Chinese equipment. [1