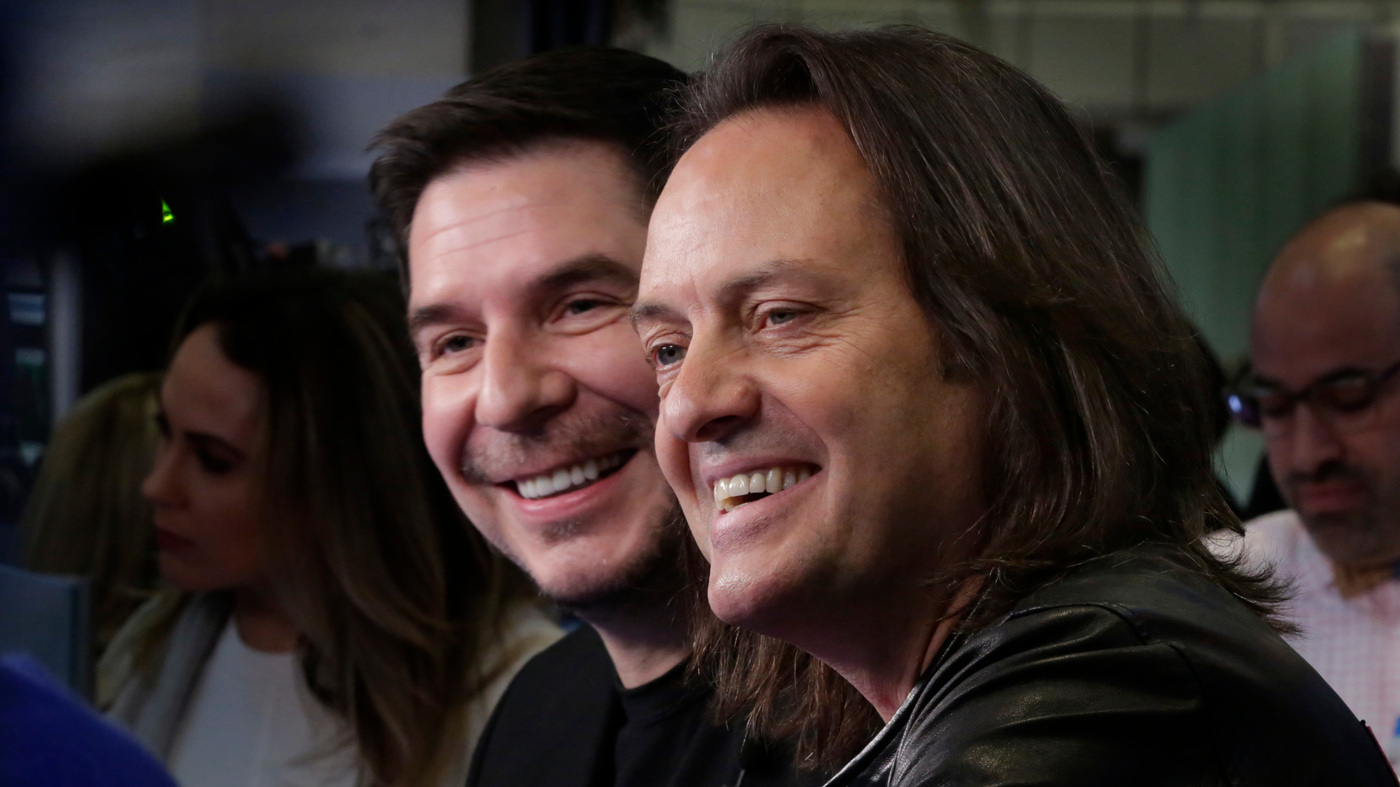 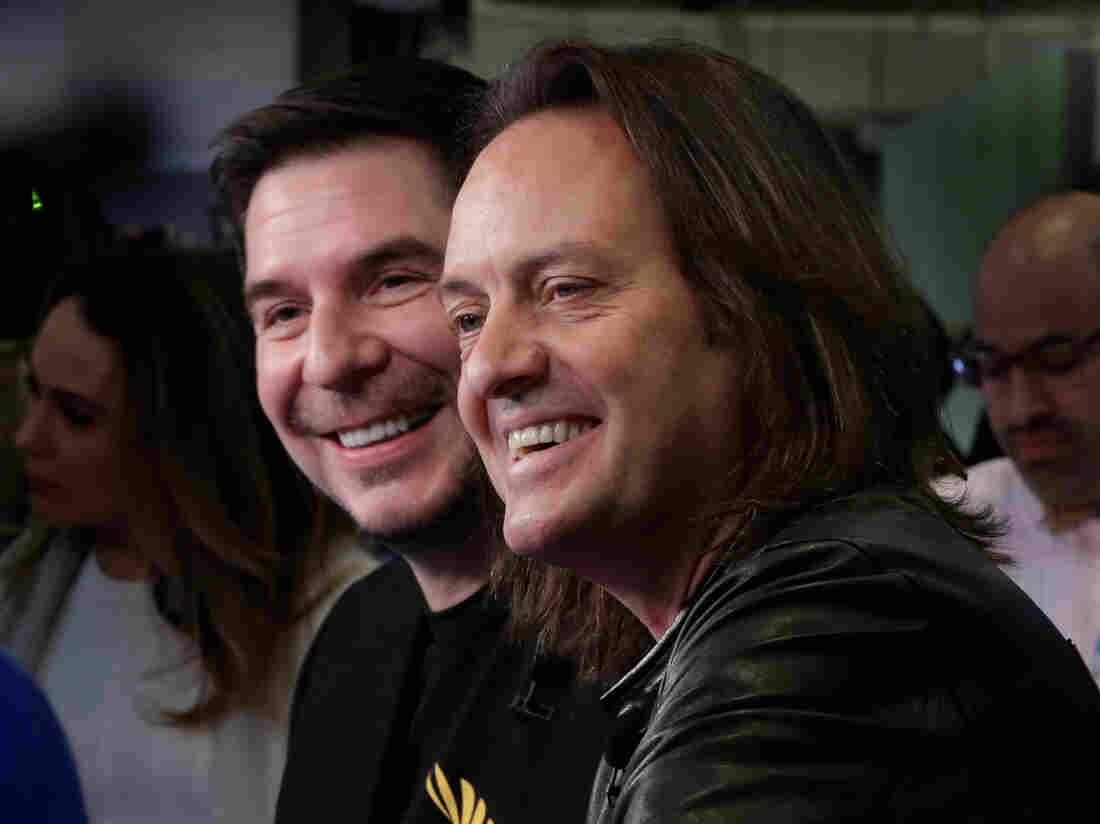 The US Federal Communications Commission issued its October 16 order allowing T-Mobile to merge with Sprint in a $ 26.5 billion deal. The commissioners approved the deal last month with a closed door, 3-2 party line vote.

"The commission found that the transaction will help close the digital divide and promote US leadership in 5G, the next generation of wireless connectivity," the FCC said in a statement. "Specifically, over the course of three years, T-Mobile and Sprint have committed to distributing 5G services to cover 97% of the American people and within six years to reach 99% of all Americans. This commitment includes distributing 5G services to cover 85% of rural Americans within three years and 90% of rural Americans within six years.

"In the short term, this merger will result in the loss of potentially thousands of jobs," wrote Commissioner Geoffrey Starks. "In the long term, it will establish a market of three giant wireless carriers with all incentives to divide the market, raise prices and compete only for the most lucrative clients. "

In state lawsuits, led by New York and California, state attorneys argue that the merger will reduce competition and lead to increased costs for consumers. Their case goes to trial in December.

T-Mobile and the Sprint merger have been operating since the Obama administration. But the Justice Department and the FCC opposed the agreement back in 2014. Regulators under the Trump administration have been more sympathetic.

Sprint is owned by the Japanese conglomerate Softbank and T-Mobile is owned by Germany's Deutsche Telekom.