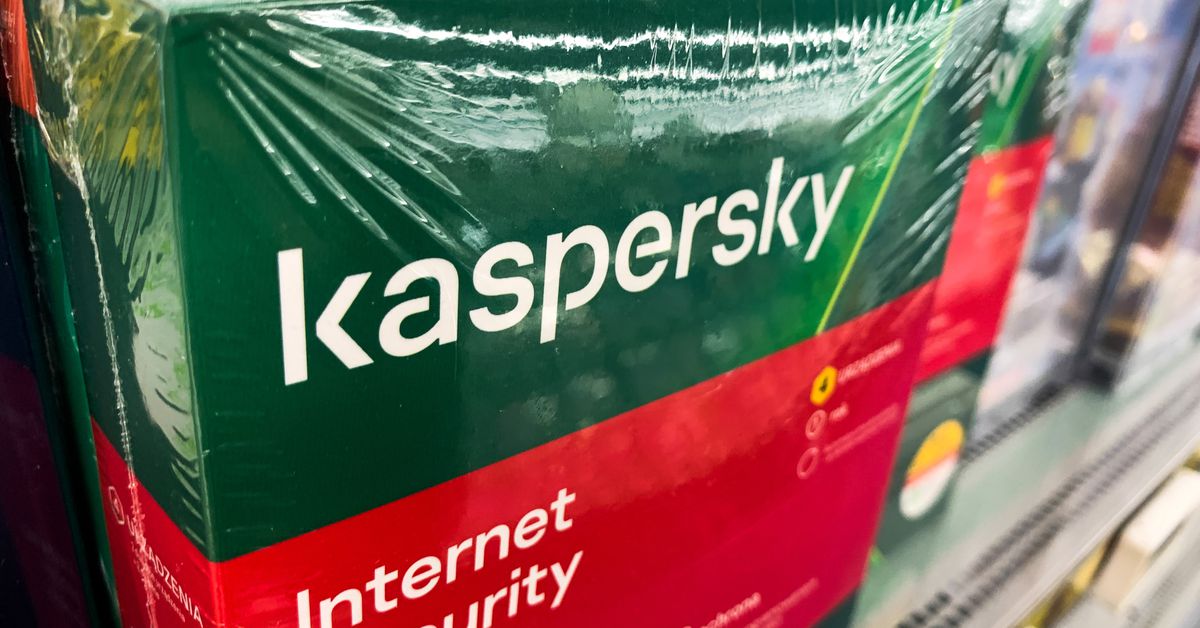 The US Federal Communications Commission has added Russian cybersecurity company Kaspersky Lab to its list of entities that pose an “unacceptable risk to US national security,” according to a report from Bloomberg. This is the first time a Russian company has been added to the list, which is otherwise made up of Chinese companies, like Huawei and ZTE.

Businesses in the US are barred from using federal subsidies provided through the FCC’s Universal Service Fund to purchase any products or services from the companies on the list. In addition to Kaspersky, the FCC also added China Telecom and China Mobile International USA to its list on Friday.

Kaspersky says the decision was “made on political grounds”[ads1];

“I am pleased that our national security agencies agreed with my assessment that China Mobile and China Telecom appeared to meet the threshold necessary to add these entities to our list,” FCC Chairwoman Jessica Rosenworcel in a press release (PDF). “Their addition, as well as Kaspersky Labs, will help secure our networks from threats posed by Chinese and Russian state backed entities seeking to engage in espionage and otherwise harm America’s interests.”

Kaspersky responded to the FCC’s move in a press release on its site, saying the agency’s decision was “made on political grounds” in light of Russia’s invasion of Ukraine, and that the company “remains ready to cooperate with US government agencies to address the FCC” and any other regulatory agency’s concerns. “

In 2017, Russian intelligence allegedly used Kaspersky’s antivirus software to steal classified documents from the National Security Agency – a claim denied by the Moscow-based company. Later that year, Former President Donald Trump signed a bill banning the use of Kaspersky products by federal agencies after accusing the company of having ties to the Kremlin.