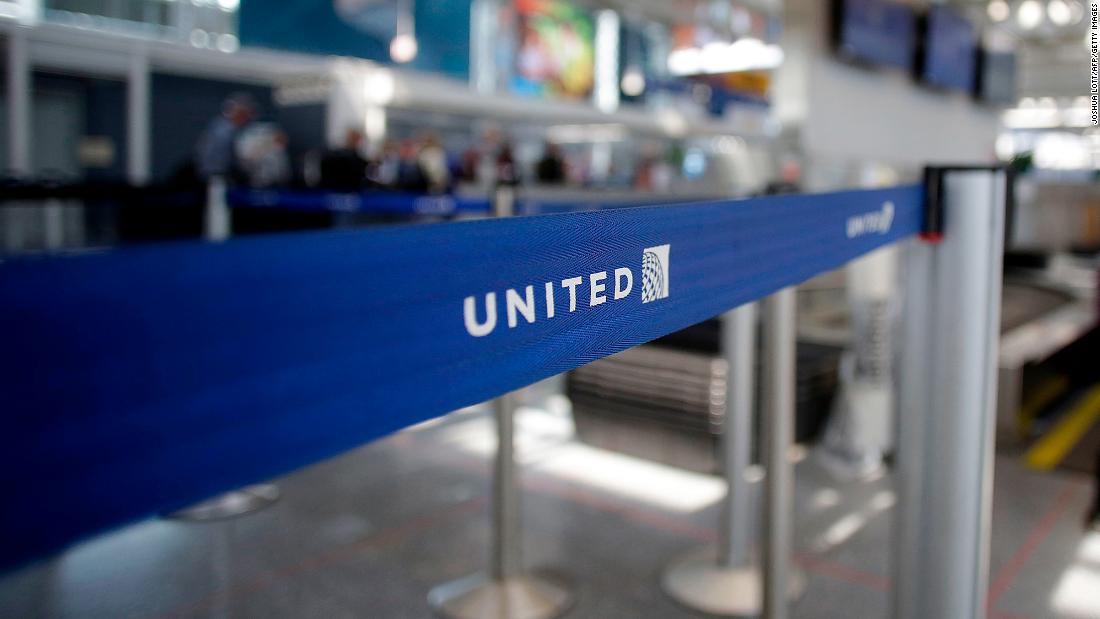 (CNN) — The FBI and FAA are investigating an incident involving an “unruly passenger” on board a commercial flight that sent two passengers and a flight attendant to the hospital.

United Airlines says a “disruptive customer” on board Flight 476 from San Francisco was “removed by law enforcement” after the flight landed in Chicago early Sunday morning.

“A flight attendant crew member was taken to a hospital for evaluation,” United said in a statement to CNN. “We are grateful to our crew for handling this difficult situation with professionalism and for putting the safety of our team and our customers first.”[ads1];

“United Airlines Flight 476, a Boeing 777-200, landed safely at Chicago O’Hare International Airport around 6 a.m. Sunday after the crew reported an unruly passenger,” the FAA said in a statement.

Chicago police say a total of three people on the plane were taken to Resurrection Hospital “for observation,” adding that no criminal charges have been filed.

“The FBI is currently investigating this incident,” Chicago police said in a statement.

CNN has reached out to the FBI as well as the Association of Flight Attendants, which represents United workers.