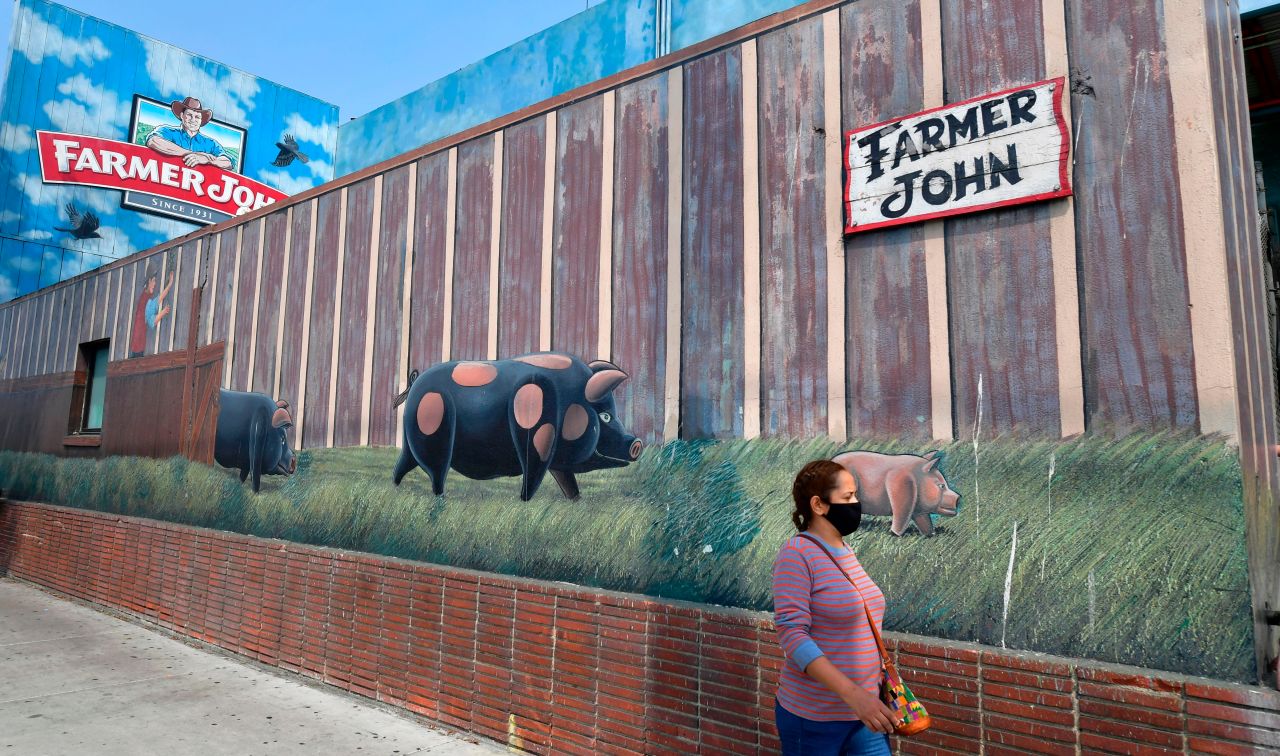 Meat package giant Smithfield Foods said Friday that it will close its only facility in California next year, citing the rising cost of doing business in the state.

Farmer John’s meat package factory in Vernon will close in February, with 1,800 employees receiving severance pay and job placement support along with bonuses for those who choose to stay at work until the closure, said Jim Monroe, vice president of corporate affairs.

Some workers, who earn on average around $ 21 an hour, will also have the opportunity to move to other facilities owned by Virginia-based Smithfield Foods Inc.

The Vernon plant slaughters pigs and packs products such as ham and bacon. Some operations will be relocated to other facilities in the Midwest, but the overall reduction in processing capacity will cause Smithfield to reduce the herd in Utah. The company also said it is investigating ways to leave its farms in California and Arizona.

Monroe said operating costs in California are much higher than in other areas of the country, including taxes and the price of water, electricity and natural gas.

“Our electricity costs in California are 3 1[ads1]/2 times higher per capita than ours elsewhere where they do the same type of work,” he said.

The closure is not expected to reduce supply or increase product costs, and Farmer John Products will continue to be sold in California, Monroe said.

“It will have no impact on our customers,” he said.

The Vernon plant has been the target of repeated protests from animal rights activists over the treatment of pigs. It was also hit hard during the COVID-19 pandemic, with around 300 employees exposed to infections in 2020. Several were hospitalized.

California’s Department of Occupational Safety and Health fined Smithfield Foods $ 60,000 for breaches of security that exposed workers to infection.

Smithfield Foods was founded in Smithfield, Virginia, in 1936 and, according to the website, provides more than 40,000 jobs in the United States. It was acquired in 2013 by Hong Kong-based WH Group.

Editor’s note: This story was updated to reflect that the attached photo was taken in 2020.