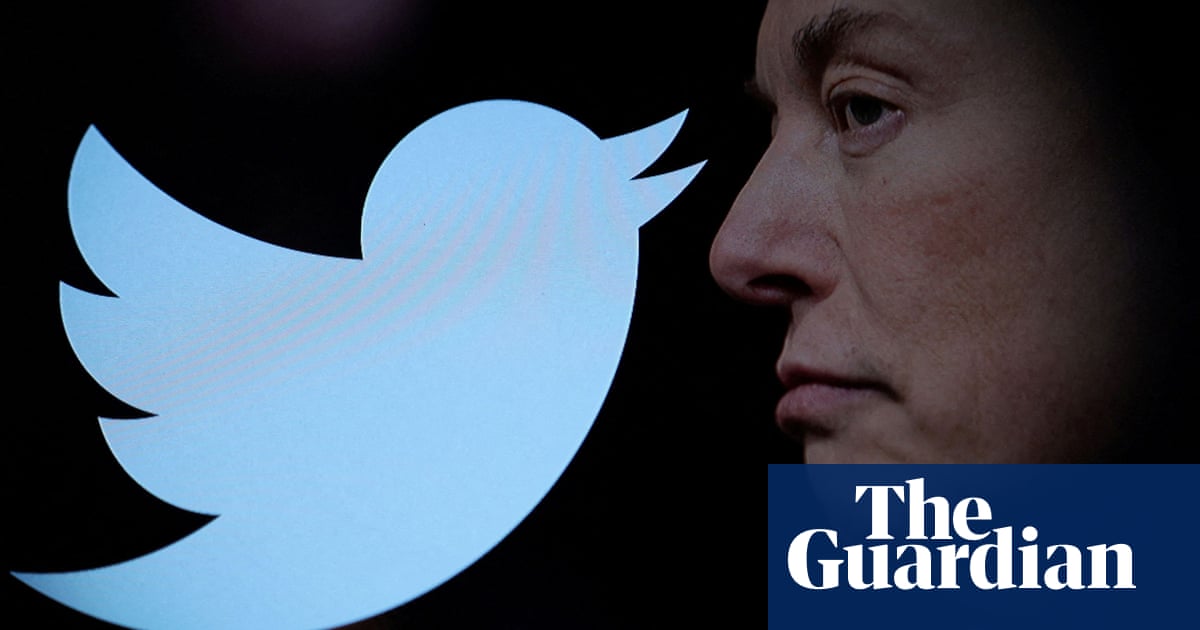 When Elon Musk walked into Twitter’s offices on October 26 wearing a washcloth, a day before he bought the platform for $44bn (£38bn), it was the first sign that the story of his ownership would not be conventional. “Let it sink in!” he tweeted. Because everyone was swept up in what followed—from thousands of Twitter employees to advertisers and critical journalists—it certainly has now.

Musk̵[ads1]7;s reign since has proved unpredictable and controversial, with the Tesla boss losing his title as the world’s richest man in the process. Here are some of the standout moments from the eventful past 10 weeks:

Give up half the workforce

As soon as Musk took over Twitter, he fired top executives including: CEO, Parag Agrawal; Ned Segal, CFO; and Vijaya Gadde, head of legal policy, trust and security. Days later, he laid off 50% of the company’s 7,500 employees with areas affected, including the communications team, the curation unit that helped counter disinformation and human rights team.

More departures followed a bizarre episode in which Musk set a deadline in mid-November for employees to commit to working “long, high-intensity hours” and being “extremely hardcore” or quit with three months’ severance pay. This led to a further 1,200 employees leaving, according to one estimate. Musk now says that Twitter has about 2,000 employees. Around the same time, it was reported that Twitter had let go of 4,000 contractors in fields including content moderation and engineering.

In response to predictions of Twitter’s demise in late November, Musk tweeted: “Wasn’t Twitter going to die now or something…?” However, the platform, which has received warnings of technical problems after letting go of so many experts, suffered an outage on December 28 that affected some users.

Musk said the firings were necessary because Twitter was losing $4 million per day. That’s a frightening number for a business that must pay more than $1 billion on the nearly $13 billion in debt it now has on its balance sheet as part of the takeover’s financing. Musk said in December that Twitter was facing a “negative cash flow situation of $3 billion a year” but claimed that the company should “roughly” break even on cash flow after his cost-cutting efforts.

Musk admitted Twitter had suffered a “massive drop in revenue” after the takeover, which he blamed on campaign groups lobbying advertisers about the future of security and content policies under Musk’s leadership. Carmaker Audi, drug firm Pfizer and General Motors were among the brands that halted spending on the platform in the immediate aftermath of the takeover. This is a significant problem for a company that earned 90% of its more than $5 billion in 2021 revenue from advertising.

The ad freeze deepened in the wake of a botched relaunch of Twitter’s premium service, Blue, which saw a number of copycats seize the opportunity to launch “fake” verified company accounts for just $8 a month. Affected companies included pharmaceutical company Eli Lilly & Co and Musk’s own Tesla, causing the service to be temporarily suspended.

Work is underway to repair the damage. Twitter is working with the World Federation of Advertisers, which says its membership represents 90% of global ad spend, to address advertisers’ concerns, plus Blue has been relaunched without a resurgence of the fake account problem.

The new service offers verified status — via a blue tick or tick — for $8 per month or $11 per month on iPhone. Musk believes mass verification is the best way to defeat pesky spam accounts, one of his Twitter bête noires. Other benefits promised by the subscription service include an edit button, a 50% reduction in the number of ads in a user’s feed and the ability to post longer tweets.

Musk has lifted the suspension of the accounts run by Donald Trump, the British-American former kickboxer Andrew Tate – who had been banned for extreme misogynistic posts, and was arrested in Romania on Friday on charges of human trafficking, rape and the formation of an organized crime group. – and among others the Canadian psychologist Jordan Peterson. The account of American rapper Ye – formerly Kanye West – was also reinstated but then suspended again after he tweeted a picture of a swastika mixed with a Star of David.

At the same time, Musk announced a new content policy of “freedom of speech but not freedom of reach”, saying that “negative/hate” tweets would be “deboosted” and no ads would appear near them.

The reinstatement was another sign of the inconsistent behavior that would mark Musk’s reign, coming weeks after he said no decisions would be made on reinstatement until a newly announced “content moderation council” had met. He blamed the apparent backtracking on unnamed “political/social activist groups”, accusing them of persuading advertisers to stay away.

In mid-December, Musk countered his stance on free speech by freezing the accounts of prominent tech journalists at CNN, the Washington Post, Mashable and the New York Times. He accused them of violating a newly created Twitter policy that barred users from publishing “live location information” that would “reveal a person’s location, regardless of whether that information is publicly available”. This policy was created as an apparent justification for suspending @ElonJet, a Twitter account that had long irked Musk by showing the location of his private jets via publicly available information.

The journalists were reinstated days later, after Musk launched a poll on his own Twitter account that showed a majority in favor of lifting the suspensions. But Musk’s targeting of journalists drew condemnation from the UN, EU and campaign groups.

Also in December, Musk released internal Twitter documents to select journalists in a project dubbed “The Twitter Files.” The documents showed the internal process behind decisions to suspend Donald Trump’s account in 2021 and the platform’s response to the Hunter Biden laptop story. Another excerpt from the files raised questions about Twitter’s dealings with the Pentagon.

Drag the Tesla into it

Musk’s status as Tesla chief is key to his fortune and had made him the richest person on the planet before he lost the title to luxury magnate Bernard Arnault in December. The performance of the electric car maker, in which Musk has a significant stake, has deteriorated as his interest in Twitter has grown. Musk’s involvement in the platform first came to light in early April with the revelation that he had a large stake in the business, followed weeks later by the deal to buy the company, which he initially walked away from – leading to legal action – before returning to completed it two months ago.

In 2022, Tesla’s shares fell in value by 70% to $123. Some of this is Tesla-specific, such as slowing demand and fears of Covid shutdowns at its Chinese factories, but Musk’s repeated sales of Tesla shares to fund his Twitter purchase – despite saying in April that he would not had more planned – plus concerns that he is focusing too much on the social media platform have also rattled investors.

“Musk has lost credibility with the broader investment community as broken promises (selling stock again and again and again…), the Twitter fiasco, opening up the political firestorm on Twitter, and brand tarnishing for Musk and Tesla have led to a complete debacle for the stock,” said Dan Ives, managing director of financial firm Wedbush Securities.

“Treat yourself” as a boss

Musk said on December 20 that he would step down as CEO of Twitter “as soon as I find someone stupid enough to take the job!” His announcement followed a poll on his Twitter account in which users voted decisively for him to step down. The pledge also followed court testimony in November in which he said he expected to “reduce my time on Twitter” after an “initial burst of activity.” Whoever takes the job will run a globally influential social media platform with more than 250 million daily users. But with a very demanding and impulsive owner.

“One of the first things I said after the acquisition closed was like, ‘we’re going to make a bunch of mistakes, but then we’re going to try to recover from them quickly,’ and that’s what we’ve done,” Musk said on the All-In podcast, released days after he announced his retirement. But for the Tesla boss, the biggest mistake — with a lower chance of full recovery — may have been buying Twitter in the first place.