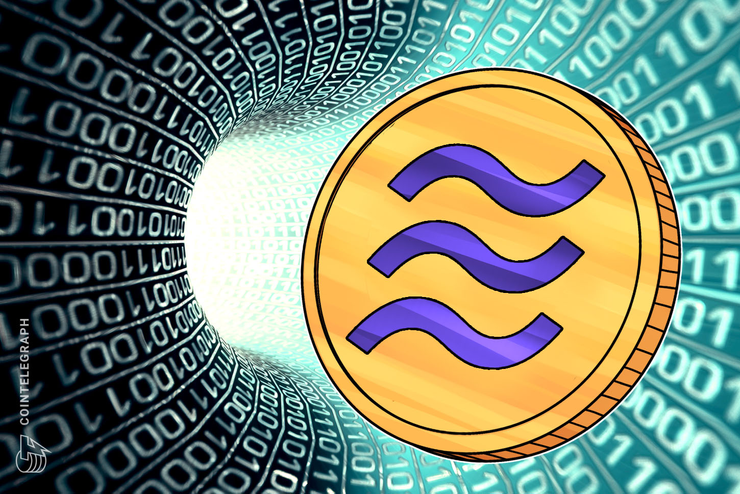 Marcus stated that Facebook is not the only member of the Libra Network and that they refrain from controlling the network. In the post he says:

"Facebook will not control the network, currency or reserve that supports it. Facebook will only be one of over a hundred members of the Libra Association upon launch. We will have no special rights or privileges." [19659004] Eliminating control of the infrastructure behind Libra is exactly what Polychain's CEO Carlson-Wee said would be the best strategy for Facebook. At the consensus of the 201

9 blockchain conference in May, Carlson-Wee said:

Marcus also said that while Facebook owns the crypto wallet Calibra as a subsidiary, there is no financial data. will be available for Facebook. Furthermore, he says users are free to use a variety of merchandise and non-commodity wallets from different companies to store and make transactions with Libra.

A recently announced non-commercial wallet is ZenGo, which has provided proof of concept of Libra support. This wallet eventually eliminates the need to store private keys using a key-based solution distributed among multiple parties, rather than existing as a string of characters.

Marcus says the users ultimately don't have to rely on Facebook just to use Libra:

"Bottom line: You don't have to rely on Facebook to benefit from Libra. And Facebook has no particular responsibility over Libra Network …. We have been aware of our approach to financial data separation and we will live up to our commitments and work hard to deliver real tools. "

Hearings in the Senate and the House of Representatives – which Marcus will apparently appear – are scheduled for July 16 and July 17, respectively.