Facebook wants Portal to be your next office webcam 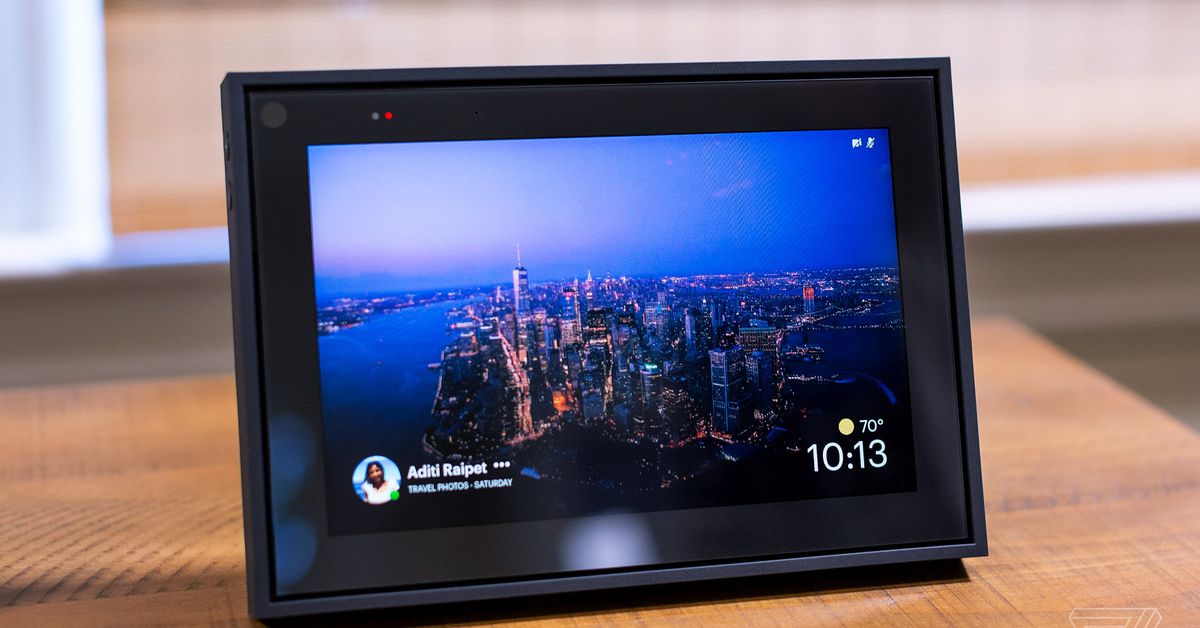 Facebook's Portal video chat devices will be able to run Workplace, the company's collaboration software, so you can make video calls on the job using Portal's video calling technology, Facebook announced today. So far, Facebook has positioned Portal primarily as a way to chat with friends and family, but the new work-focused updates suggest that Facebook is also aimed at office workers.

Video Calls for Workplace seem to work like those made from a Portal device at home, and will take advantage of Portal's Smart Camera functionality to automatically frame people on the call, according to VentureBeat . A Facebook marketing image also seems to show that you can share content with the person you're talking to, but we haven't tested this ourselves.

Video calls will support up to 50 participants, Facebook told VentureBeat . You can't make a Facebook Live broadcast yet. Apparently, it's coming soon.

However, there seems to be a notable hardware omission in this rollout – at launch, you apparently can't use Workplace on the recently launched Portal TV, according to VentureBeat. Portal TV connects to a television so you can watch video chats on a larger screen – which seems like an ideal way to use Workplace.