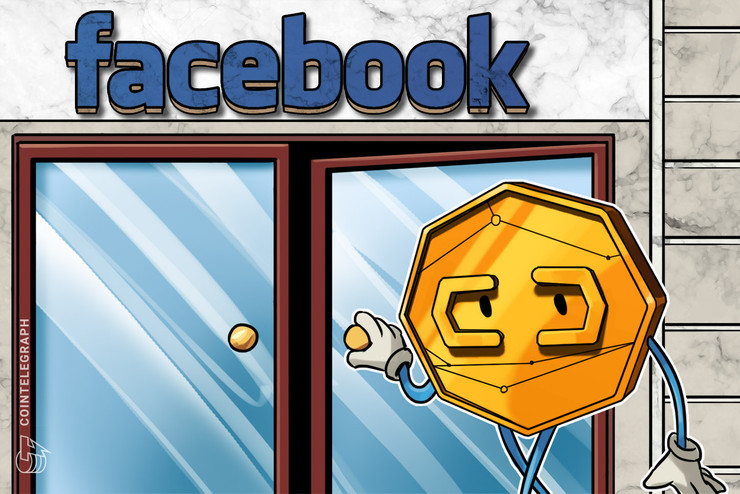 Social media giant Facebook is seeking investments worth $ 1 billion for its rumored cryptocurrency stablecoin, the Wall Street Journal (WSJ) reported on May 3.

Citing people familiar with the plans, the publication showed that Facebook is currently talking to major Payment Networks Visa and MasterCard on potential support, along with the payment processor First Data Corp..

The Kryptocurrency project, called "FB Coin," has been rumored for about a year that Facebook will provide internal payments to users. As more information is trickled to the outside, it appears that various options are being processed by executives, including payouts via a user's Facebook profile.

"Facebook also talks to e-commerce companies and apps about accepting the coin, and will seek less financial investments from these partners," one of the people said, "added WSJ.

As reported by Cointelegraph, the interest in a fiat-centered FB Coin has already come from cryptocurrency circles, especially in the form of VC investment mogul Tim Draper.

During the month, plans revealed that Draper, a well-known bitcoin (BTC) bull and fan of all Teinos (XTZ), will face Facebook to discuss investment options.

According to WSJ sources, however, the big fiat support is deliberately designed to remove perceived doubts about FB Coin versus bitcoin and other crypto inverters. Volatility, they said, should be avoided to increase the uptake.