Facebook says it uploaded email contacts of up to 1.5 million users 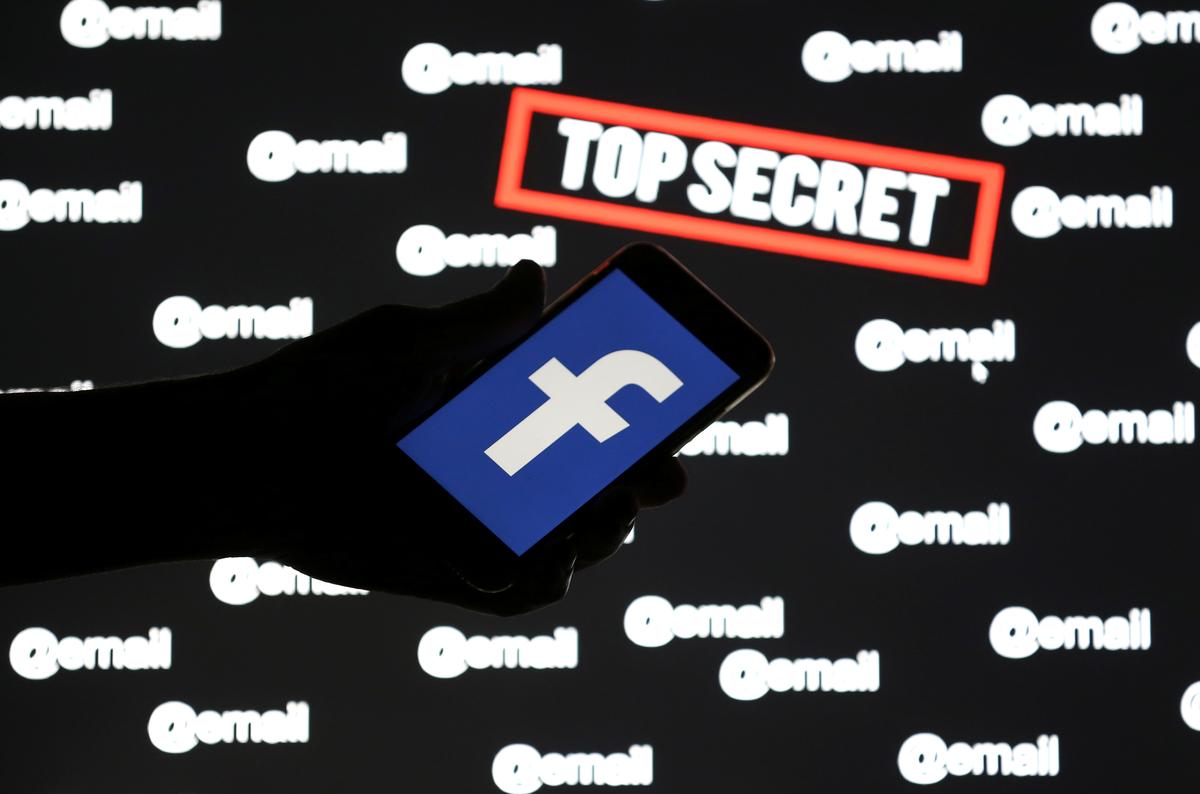 (Reuters) – Facebook Inc. said on Wednesday that it may have "accidentally uploaded" email contacts of 1.5 million new users since May 2016, in what appears to be the latest privacy issue of the social media company face.

FILE PHOTO: One person has a smartphone with the Facebook logo in front showed "top secret" and "email" words, in this image illustration taken December 6, 2018. REUTERS / Dado Ruvic / Illustration

In March, Facebook had stopped offering email password verification as an option for first-time people, the company said. There were cases where email contacts from people were uploaded to Facebook when they created their account, the company said.

"We estimate that up to 1.5 million people's email contacts may have been uploaded. These contacts were not shared with anyone, and we delete them," said Facebook Reuters, adding that users who were imported contacts will be notified.

The underlying error has been resolved, according to the company's statement.

Business Insider had previously reported that the social media company received email contacts to users without their knowledge or consent when they opened their accounts.

When an email password was entered, a message came up saying that it was "importing" contacts without requesting permission first, the report said.

Facebook has been hit by a number of privacy-related issues recently, including an error that exposed passwords for millions of users stored in readable format in their internal systems to their employees.

Last year, the company came after fire as a result of revelations that Cambridge Analytica, a British political consulting firm, received personal data about millions of people's Facebook profiles without their consent.

The company has also faced criticism from lawmakers all over the world for what some have seen as fooling people into providing personal data to Facebook and for the presence of hate spreading and data portability on the platform.

Separately, Facebook was asked to ensure that the social media platform is not misused for political purposes or to spread misinformation during elections.