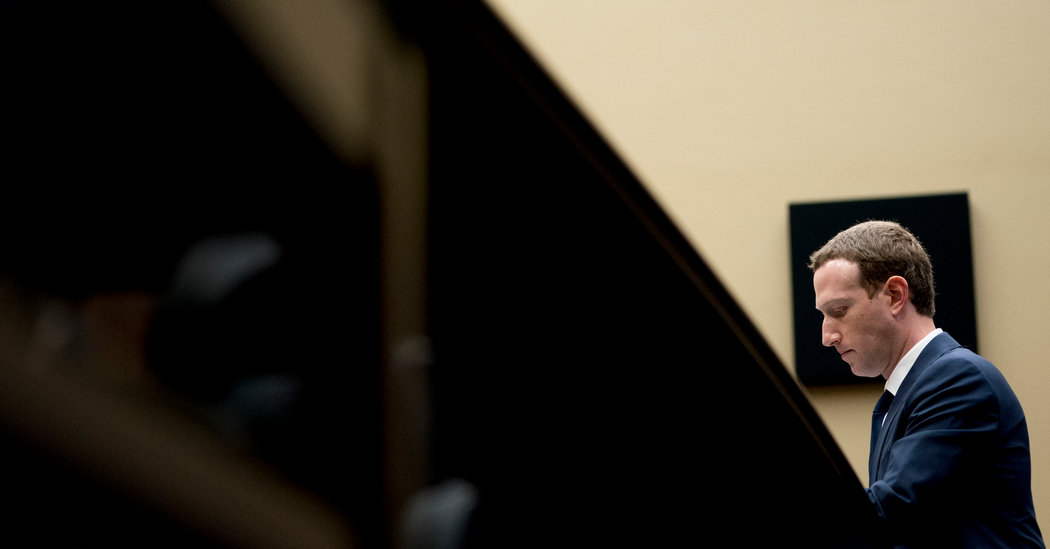 SAN FRANCISCO – Facebook said Wednesday it is expected to be fined up to $ 5 billion by the Federal Trade Commission for privacy breaches, in what would constitute a record penalty for a technology company by the agency.

The social network revealed the amount of quarterly financial results and said it was estimated a one-time $ 3 billion to $ 5 billion fee for an "ongoing request" with FTC Facebook added that "the case remains unresolved."

The Silicon Valley Company and F.T.C. Consumer Protection and Enforcement Staff have been negotiating for months over a financial penalty for claiming Facebook violated a 201

1 Declaration of Privacy. In 2011, the company had pledged a number of measures to protect the user's privacy after an investigation found it had harmed consumers to handle their data.