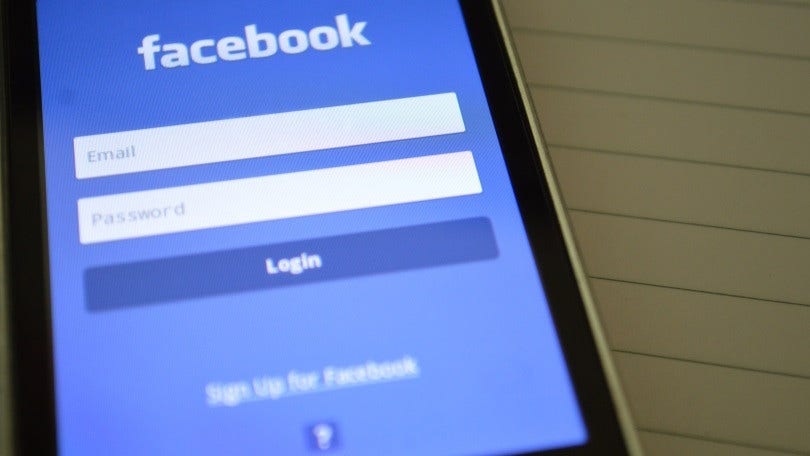 The New York State Attorney General's office announced on Thursday that it is investigating Facebook over what it called the "unauthorized collection" of 1.5 million users' email address books.

Last week, the social network admitted that it had "unintentionally uploaded" the email contacts to 1.5 million new users since May 2016.

In his statement, the law firm claimed that "the total number of persons whose information was incorrectly obtained may be [in the] hundreds of millions."

"It is time Facebook is held responsible for how it handles the consumer's personal information," State Attorney General Letitia James in a statement. "Facebook has repeatedly demonstrated a lack of respect for the consumer's information while taking advantage of extracting the data."

James added that last week's announcement from Facebook "is the latest demonstration that Facebook does not take serious role in Protecting our personal information."

] "We are in contact with the New York State Attorney and answer their questions in this case," a Facebook spokesman Fox News said.