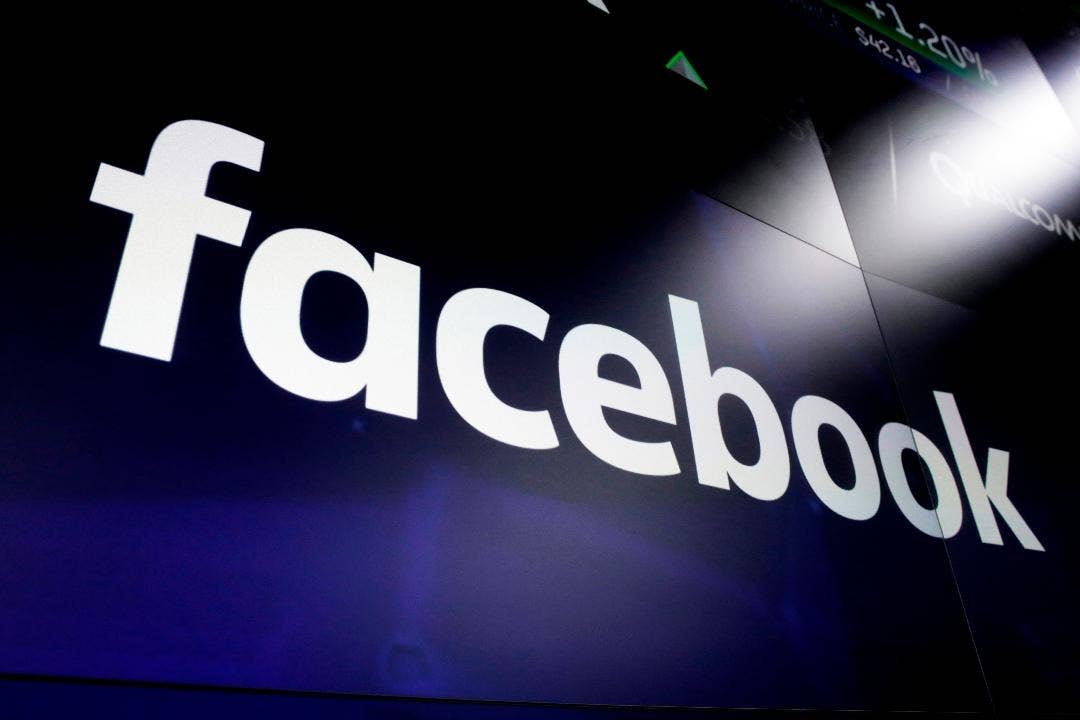 "This pressure by a licensed adviser to disclose confidential information is, at best, a careless breach of trust … and at worst an ethics and possible legal violation," wrote dozens of employees of the Facebook contractor, Accenture, in a letter published by The Intercept.

Advisers are provided to the moderators at Facebook's office outside Austin who are considering reported disturbing content and up to security networks. In a single change, the moderators of the website on social media and its subsidiary Instagram can see up to 800 abhorrent posts, many of which are cruel and violent.

Austin employees have previously posted workplace complaints on an internal corporate-wide Facebook message board known as Workplace. The contractors often complained about being replaced compared to Facebook's staff in Silicon Valley.

6.50 per hour, forcing employees to work more jobs, such as running for rideshare, "to make ends meet. The Post reported that thousands of employees had seen or commented on Workplace, and complained about "micromanagement, pay cuts and inadequate counseling support."

However, they have appreciated the trauma counseling service, so far.

In early July, an Accenture commander broke the security of trauma sessions for employees while requesting information about the sessions.

In the letter obtained by The Intercept, the moderators wrote that they were afraid to learn that workplace therapists had breached clients' trust and compromised their ethics, saying that it is no longer an isolated event but as a ystemic top-down problem that plagues Accenture Management. "

A moderator told The Intercept:" We are rubbish against them. We are a body in a seat and they do not acknowledge the work we do. ”

Another employee explained that Facebook had caused distress and should reform the employee experience.

"[Facebook is] largely responsible for any trauma represents experience, from a moral standpoint," the moderator said. "They just wanted to get rid of the responsibility of making our lives hell."

In the letter, employees demand the manager's resignation and for systemic change.