Facebook Coin More popular than BTC in the United States 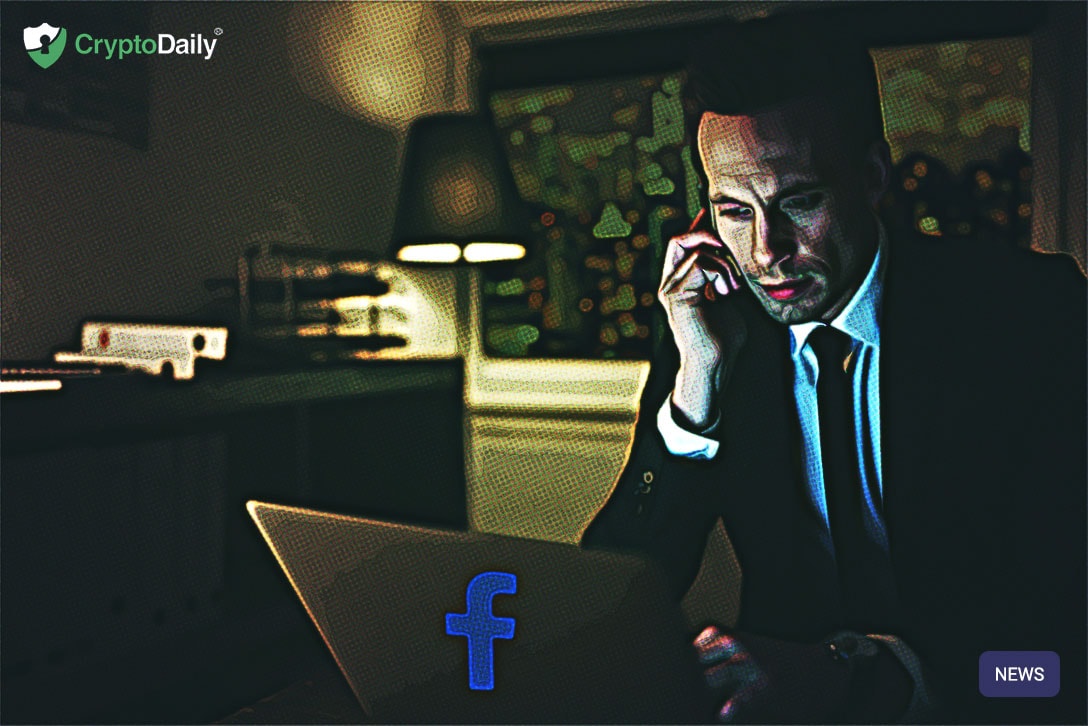 In a recent study by LendEDU showing that adult Americans may not be anyone interested in the crypto market or the assets it offers. Despite this, many are looking forward to the stablecoin launch announced by Facebook.

A New Jersey-based website that allows consumers to compare loans for business purposes, studies, and so on, has recently completed a research round showing that there is great interest in the new stablecoin from the largest social media platform out there, Facebook Coin.

Yes, it seems that Americans prefer unresolved cryptocurrency compared to investing in something like Ethereum, XRP or Bitcoin.

As reported by Ethereum World News:

"Many analysts, financial gurus and investors promise that 201

9 will be much more fortunate for the crypto industry. In fact, over the past few weeks, Bitcoin has made some big gains, peaking at $ 8000 level recently, and drew the entire market along charts. "This year, there have been many big companies – who previously considered Bitcoin and other cryptocurrencies to be scams or some kind of bubble – change their minds and work for the time being with their own Digital coins or, in some cases, have already launched their own.

JP Morgan is the best example

Even though Bitcoin corrected itself during the $ 8,000 mark earlier today, many enthusiasts have got their eyes pointed to Facebook.

The survey by LendEDU was conducted on a thousand US citizens and found that seven percent of them have actually invested in cryptocurrency. But eighteen percent of respondents were more interested in Facebook's stablecoin because there is more potential there for use worldwide.

Most of the participants actually have more confidence in Facebook rather than other cryptos in the market.

"Facebook has the ability to obtain a significant percentage of Americans (and bank accounts) who have played the largest virtual currencies such as Bitcoin, Ethereum and Ripple. Our data suggests that this is largely due to Facebook's strong brand."