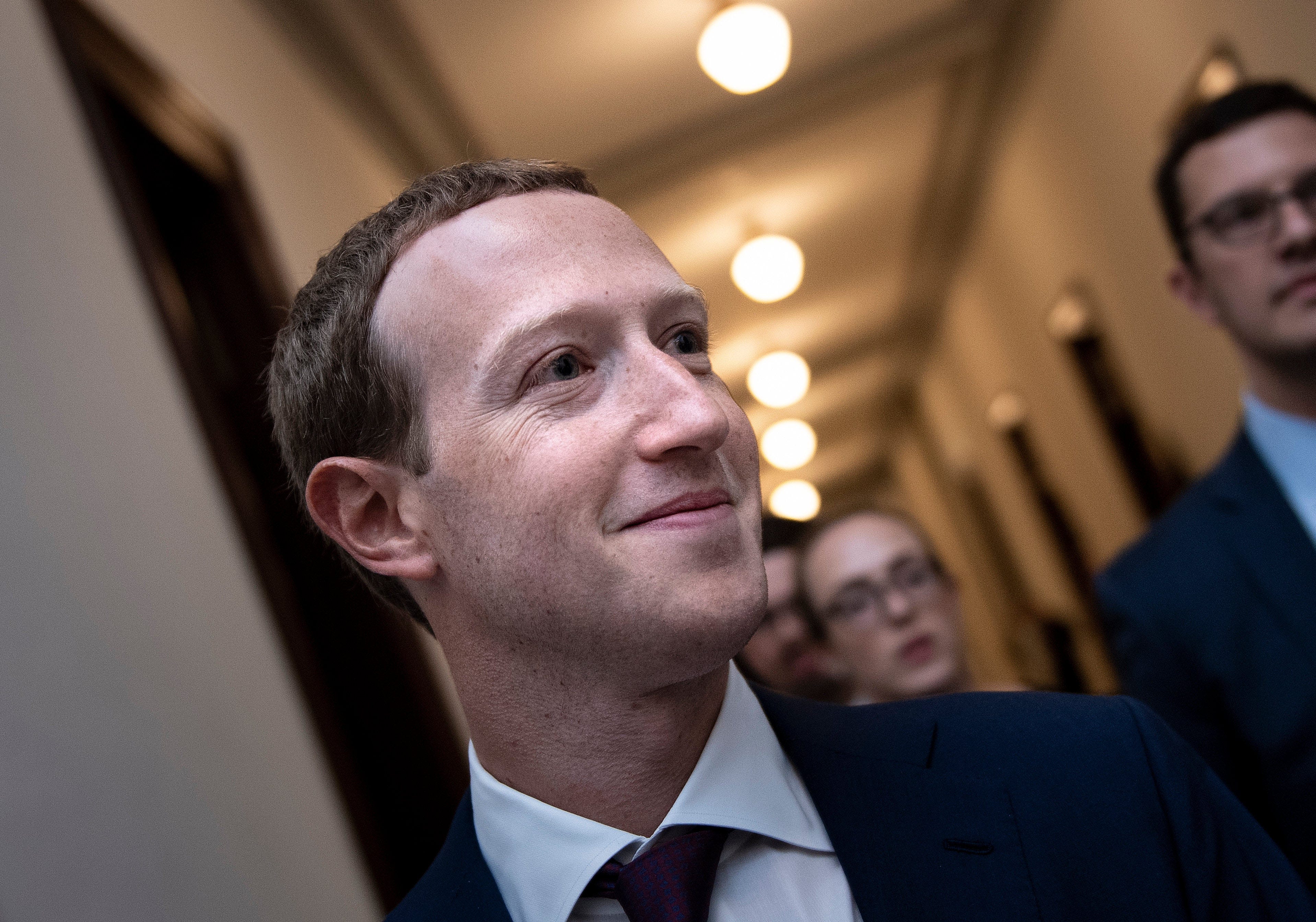 Facebook founder and CEO Mark Zuckerberg met President Trump at the White House on Thursday, part of a series of visits with lawmakers critical of the social media giant.

A Facebook spokesman described the meeting with Trump as "good" and "constructive" and said Zuckerberg was in Washington "meeting with policy makers to hear their concerns and talk about future Internet regulation." Trump also tweeted a picture Thursday night of himself as a handshake at Zuckerberg in the White House.

Zuckerberg's visit to Washington comes amid a full-fledged Facebook period, with lawmakers asking for closer scrutiny of the company amid privacy and censorship concerns. Facebook is currently facing an antitrust probe led by state attorneys general as well as a separate antitrust investigation by the Federal Trade Commission (FTC). This agency hit Facebook with a $ 5 billion fine over the company's privacy policy, and the company agreed to re-monitor how the company uses user data.

The fine was the largest FTC ever imposed on a tech company, far surpassing the $ 22.5 million it was fined Google in 201[ads1]2.

Trump has repeatedly criticized companies on social media such as Facebook, Google, Amazon and his platform of choice, Twitter, embrace conservative critics' accusations of censoring religious, anti-abortion and politically conservative views. Trump has argued, without evidence, that the companies are "against me" and even implied that US regulators should sue them for anti-conservative bias.

Zuckerberg also met Sen. Josh Hawley, R-Mo., Who has proposed a bill to ban features that allow unlimited scrolling , autoplay, and other addictive features on social media. Hawley said on Twitter that he asked the Facebook founder to show that he "takes a serious look at bias, privacy and competition" and sells WhatsApp and Instagram, as well as submitting to a third-party review on censorship.

"He said no to both," Hawley tweeted.

At Facebook's request, Warner helped organize a dinner meeting in Washington on Wednesday night for Zuckerberg and a group of senators. Warner told The Associated Press that he wanted Zuckerberg to hear his Senate colleagues' "enormous concern about privacy and protecting the integrity of our political system."

Their message to the Facebook boss was "self-regulation will not be the answer," Warner said. "I think Zuckerberg understood that."

Warner and Hawley have proposed legislation that will force tech giants to tell users what data they collect and how much it is worth. The proposal goes to the heart of Big Tech's hugely profitable business model for trading in users' personal data. Businesses collect huge data on what users read and like and leverage them to help advertisers target their messages to the individuals they want to reach.