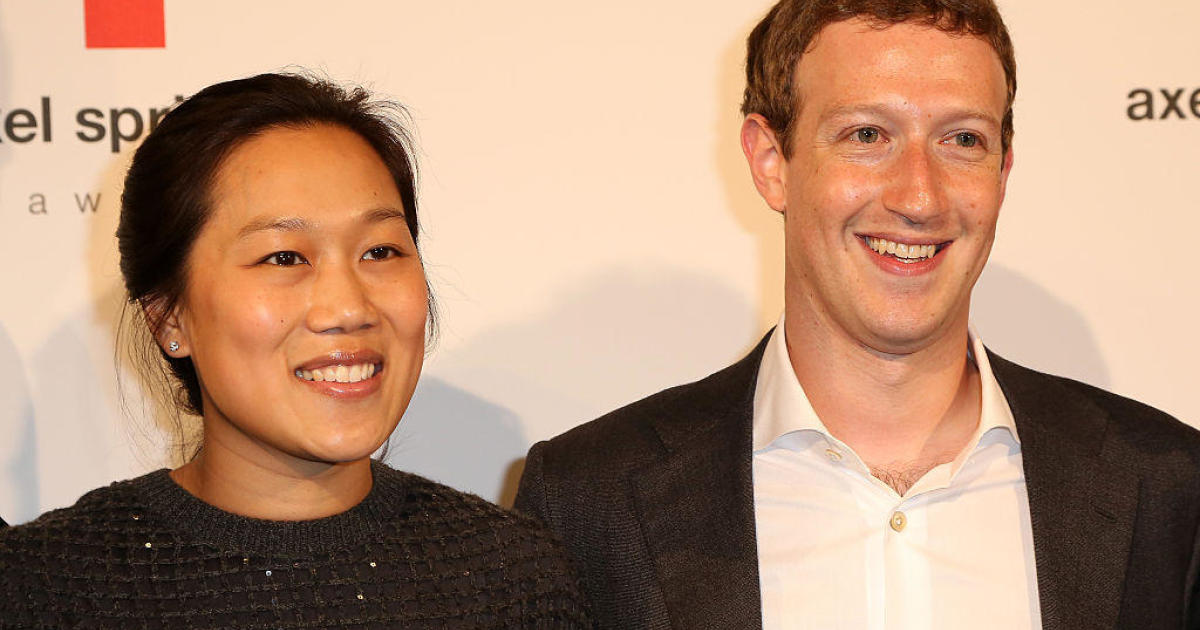 Farewells announced Monday comes five weeks after a Business Insider article has uncovered a lithium on charges against Liam Booth, whose LinkedIn profile described him as a former secret service staff who had worked with Zuckerberg's family charity since 2017. [19659004] According to the article, two former employees of the Chan Zuckerberg Initiative claim that Booth created a hostile work environment and employees were "repeatedly exposed to homophobic and transphobic diatribes." They claim that Booth made racist remarks about Han's runability "because she is a woman and Asian and Asians have no peripheral vision" and told a co-worker that he did not rely on black and "white life means more."

The accusers sue for lost wages and injuries to "emotional distress".

Booth had been placed on leave since the allegations occurred. Although the investigation did not substantiate the charges, Zuckerberg's family office, Booth, said he should not return to work to minimize "distractions."

"Mr Booth knows that the minimization of distractions is essential to carry out the security tasks in this role, so he has decided to move on from the family office to pursue other opportunities. The family office is grateful for his service and wants Mr. Booth to be best in their future efforts, "spokesman Ben LaBolt wrote in a statement Monday, according to CBS San Francisco.