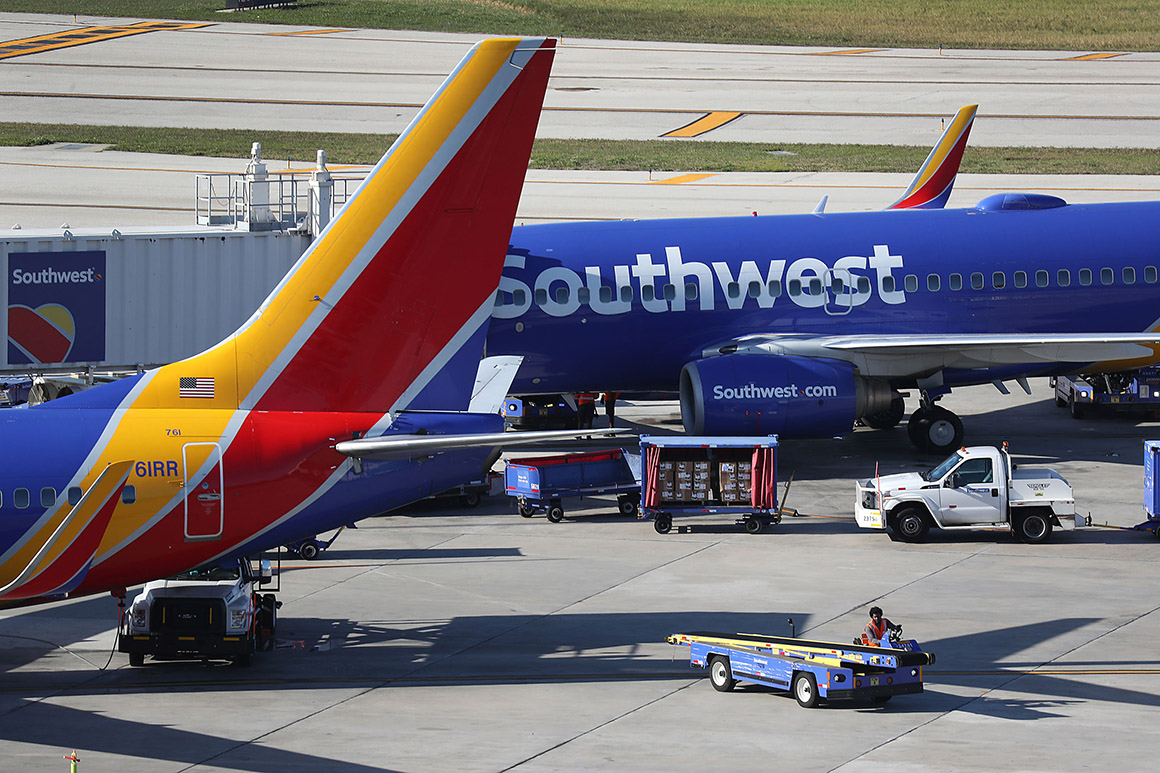 FAA warns Southwest Airlines and one of their mechanics associations on Friday to not let their bitter conflict damage aviation security.

At the end of February, Southwest Aircraft Mechanics sued the Fraternal Association, an association representing nearly 2,500 mechanics, claiming a concerted effort to disrupt airline flights. The two parties have jumped over a new contract since 2012.

In the case, Southwest claims that the AMFA mechanics have been writing relentless reports of cosmetic and minor maintenance problems that have caused southwest to interrupt or delay flights while the aircraft was taken out of service by hand Tear off the transgressions. The airline also suggests that these events had spiked so much that it could only be a coordinated campaign from the Mechanical Association.

Ali Bahrami, head of aviation security at the FAA, wrote to both parties Friday saying a breakdown in their relationship "raises concerns about the ongoing effectiveness of the airline's security management system."

"In the midst of litigation I am writing to emphasize the importance of ensuring cooperation, in accordance with FAA standards, the highest level of security in the airline's operations, Sa Bahrami.

An FAA spokesman said the agency has increased the airline's oversight "as a standard practice."

Missing the latest shots? Sign up for the POLITICO Playbook and get the latest news, every morning – in your inbox.