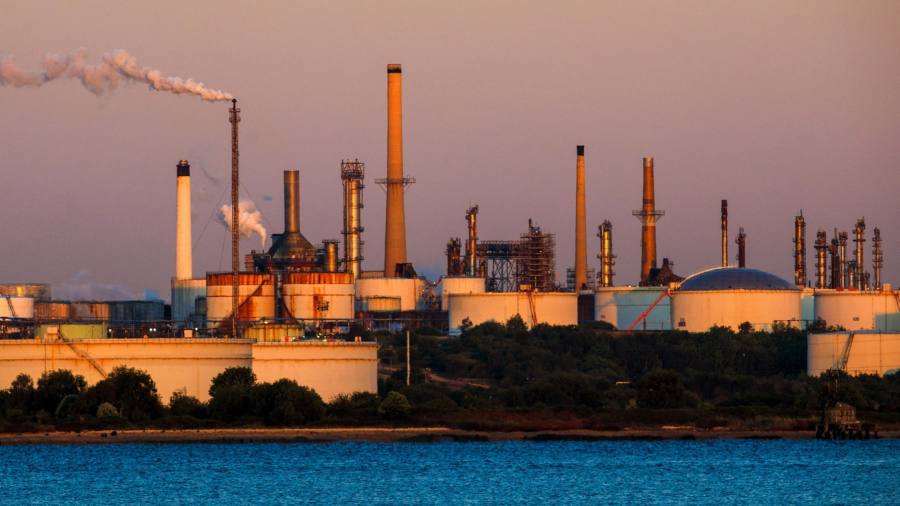 ExxonMobil is suing the EU in a bid to force it to scrap the bloc’s new windfall tax on oil groups, arguing that Brussels overstepped its legal authority by imposing the levy.

The lawsuit is the most significant response yet to the tax from the oil industry, which has been targeted by Western governments amid a surge in energy prices following Russia’s invasion of Ukraine. The move threatens the viability of a levy the European Commission said would raise 25 billion euros “to help reduce energy bills”.

Exxon said the lawsuit was filed Wednesday by its German and Dutch subsidiaries at the European Court of Justice in Luxembourg City. It challenges the EU Council̵[ads1]7;s legal authority to impose the new tax – a power historically reserved for sovereign countries – and the use of emergency powers to secure member states’ approval for the measure.

Casey Norton, a spokesman for Exxon, said the US supermajor recognized that high energy costs “weigh heavily on families and businesses”, but argued that the tax was “counterproductive” and would “undermine investor confidence, discourage investment and increase dependence on imported energy”.

Exxon had spent $3 billion on European refining projects over the past 10 years, boosting production “at a time when Europe is struggling to reduce energy imports from Russia,” Norton said.

Exxon was now considering “future multi-billion euro investments” on the continent, Norton added. “Whether we invest here depends primarily on how attractive and globally competitive Europe will be.”

The so-called solidarity contribution was one of several measures adopted by the council in September to ease the burden on energy consumers, with the money collected to be recycled to hard-hit consumers or invested in clean energy supply.

Other measures included a cap on revenues from low-cost power generation. Exxon was not opposed to these, Norton said.

The Commission is the EU’s executive branch, which has the power to propose legislation. The Council is the EU’s intergovernmental branch, where representatives of its 27 member states debate and agree on legislation.

The European Commission said it “takes note” of Exxon’s legal application and added that “it will now be up to the General Court to decide this case”.

It also said it “maintains that the measures in question are fully compliant with EU law” and that the solidarity contribution “will ensure that the entire energy sector pays its fair share in these difficult times”.

Exxon, one of the largest petroleum suppliers in Europe, noted in a November filing that the tax liability under the new solidarity tax could amount to $2 billion until the end of 2023. The company generated record global profits of nearly $20 billion in the third quarter.

During the energy crisis, Brussels has regularly used emergency powers granted in Article 122 of the Treaty on the Functioning of the European Union. The article states that “in a spirit of solidarity” member states can approve legislation directly from the Commission, bypassing the European Parliament, “in particular if serious difficulties arise with the supply of certain products, particularly in the field of energy”. 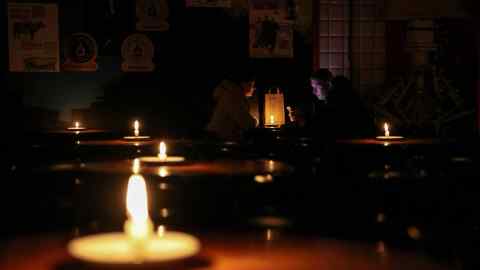 Exxon’s lawsuit claims that the windfall tax will not remedy energy supply shortages, and therefore the commission and council erred in using emergency powers to secure their approval by a majority instead of a unanimous vote.

The European Parliament has objected to the Commission’s repeated use of Article 122, saying it undermines the democratic process even though laws would take much longer to pass with its involvement.

High oil company profits this year have provoked Western governments that have come under pressure as rising fuel prices have fueled rampant inflation and threatened to tip economies into recession.

The EU’s levy was followed in November by Britain, which increased its windfall tax on oil and gas producers from 25 percent to 35 percent and extended it until 2028. The move prompted an outcry from local producers who said the measure would threaten future investment.

Fall taxes have also been challenged in Italy where a case brought by ERG, a wind power company, was rejected by a court last month. Spanish oil and gas group Cepsa has also threatened to sue Madrid for a similar levy on the Iberian Peninsula.

Campaigners have repeated this charge. Agathe Bounfour, head of oil at the NGO Transport & Environment, described Exxon’s lawsuit as “an attempt at intimidation” and said oil and gas companies had engaged in “flagrant profit-seeking” during the crisis.