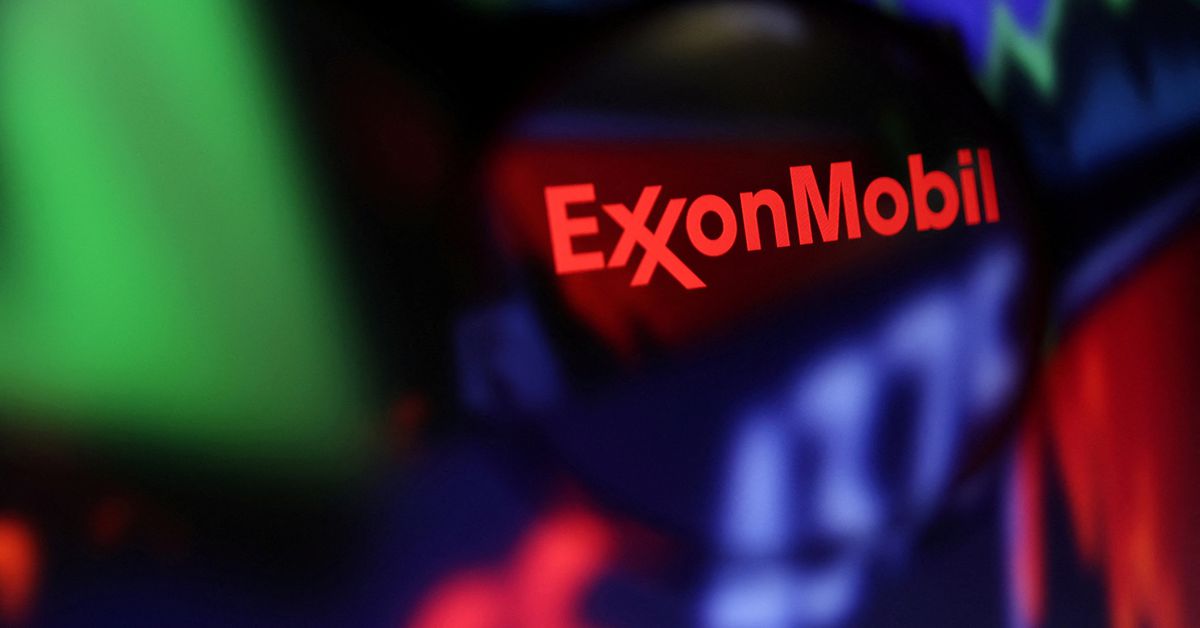 Dec 29 (Reuters) – U.S. oil major Exxon Mobil Corp ( XOM.N ) is suing the European Union in a bid to force it to scrap the bloc’s new windfall tax on oil groups, arguing that Brussels overstepped its legal authority by imposing the levy.

Record profits this year from oil companies taking advantage of high energy prices have boosted inflation around the world and led to fresh calls for additional taxes on the sector.

“Whether we invest here depends primarily on how attractive and globally competitive Europe will be,” Norton said.

The European Commission said it was taking note of the lawsuit.

“It will now be up to the Court to decide on this case. The Commission maintains that the relevant measures are fully in accordance with EU law,” said spokeswoman for the Commission Arianna Podesta in a statement on Thursday.

Profit taxes imposed by Europe could cost at least $2 billion until the end of 2023, Chief Financial Officer Kathryn Mikells said in a Dec. 8 call to analysts.

Exxon said it invested $3 billion over the past decade in refinery projects in Europe. The projects help it supply more energy products at a time when Europe is struggling to reduce imports from Russia, the company said.

“We will continue to work with EU leaders to resolve these issues. Thoughtful policy is critical,” the company said.

Chevron Corp ( CVX.N ) had also warned that taxing oil production would only serve to reduce energy supplies by discouraging the company’s investment.

In September, EU countries approved emergency taxes on energy companies’ windfall profits that include a tax on fossil fuel companies’ profits in 2022 or 2023 and another tax on excess revenue that low-cost power producers earn from skyrocketing electricity costs.

The EU expects the “temporary solidarity contribution” to generate around 25 billion euros in public revenue that will be redistributed by EU governments.

“It will ensure that the entire energy sector pays its fair share in these difficult times for many to cope with the extraordinary energy crisis resulting from the weaponization of energy supplies by Russia,” the commission’s Podesta said.