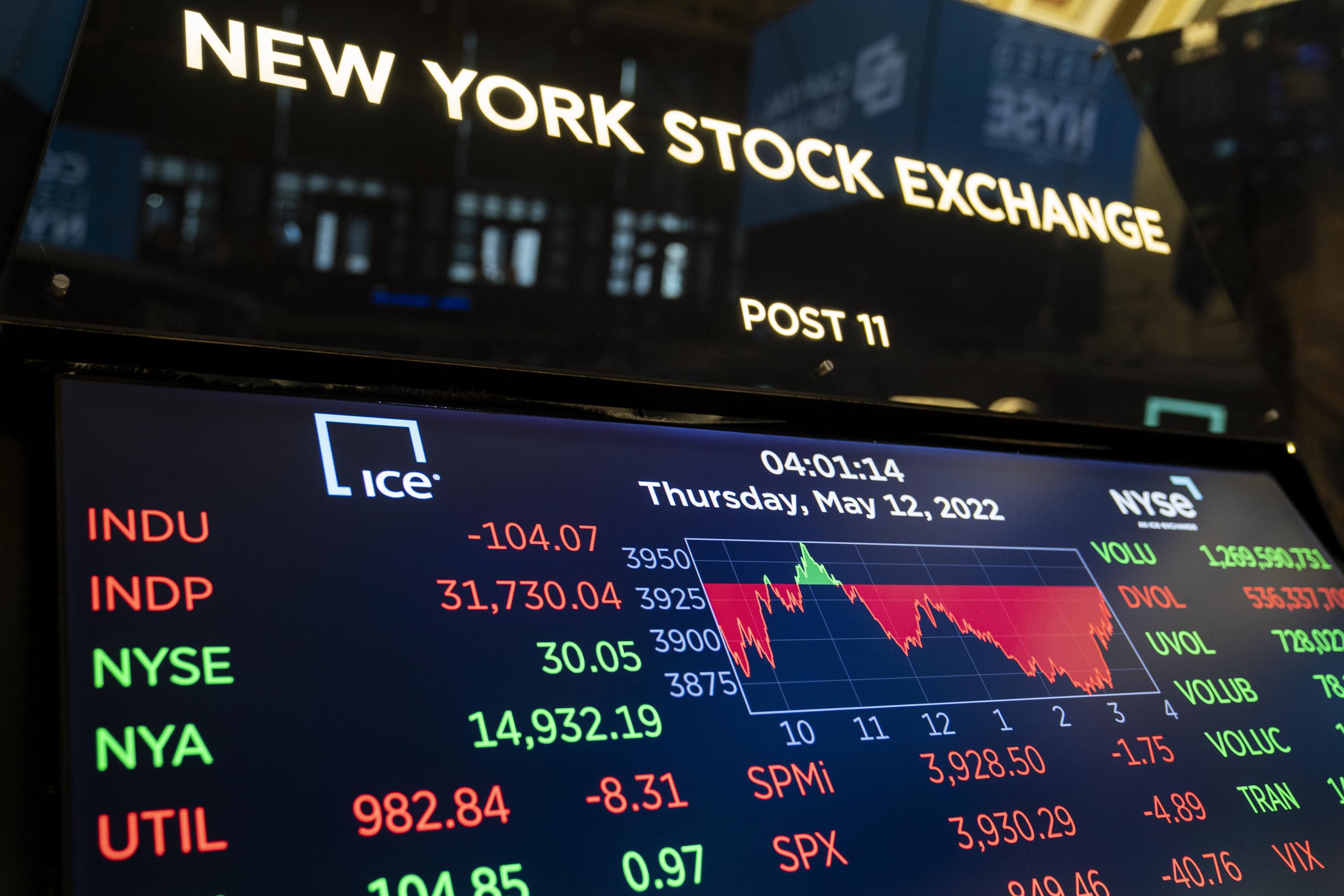 WASHINGTON (AP) – By common definition, the U.S. economy is on the brink of a recession. But that definition is not the one that counts.

On Thursday, when the government estimates the gross domestic product for the April-June period, some economists believe it may show that the economy shrank for the second quarter in a row. That would face a long-standing assumption of when a recession has begun.

But economists say that does not mean a recession had started. During the same six months when the economy could have been in decline, businesses and other employers added an incredible 2.7 million jobs — more than was achieved in most entire years before the pandemic. Wages are also rising at a healthy pace, with many employers still struggling to attract and retain enough workers.

The strength of the labor market is a key reason why the Federal Reserve is expected to announce another sharp hike in its short-term interest rate on Wednesday, one day before the GDP report. Several Fed officials have cited the healthy job growth as evidence that the economy should be able to withstand higher prices and avoid a downturn. However, many economists are skeptical of that claim.

The Fed is also trying to combat rampant inflation, which reached an annual rate of 9.1% in June, the worst mark in nearly 41 years. Rapid price increases, especially for essentials like food, gas and rent, have eroded Americans’ incomes and led to a much gloomier view of the economy among consumers.

The most widely accepted definition of recession is that determined by the blandly named National Bureau of Economic Research, a non-profit group of economists with the Business Cycle Dating Committee defines a recession as “a significant decline in economic activity that is widespread throughout the economy and lasts more than a few months.” The committee considers a wide range of factors before publicly declaring the death of an economic expansion and the birth of a recession—and it often does well afterwards.

So if we’re not in a recession, what happens to the economy, which is sending frustratingly mixed signals? Here are some answers to these and other questions:

IS THE ECONOMY SHRINKING—OR NOT?

It did so in the first three months of the year, when GDP fell by 1.6% at an annual rate. Economists have predicted that on Thursday the government will estimate that the economy managed to grow at an annual rate of just under 1% in the April-June quarter, according to data provider FactSet. If accurate, that forecast would indicate that the economy is not technically in recession by definition.

Even if growth turns negative for the second quarter in a row, Fed officials and Biden administration economists will point to a lesser known measure called “gross income”.

GDP calculates the value of the country’s production of goods and services by adding up spending by consumers, businesses and governments. In contrast, GDI, as the name suggests, seeks to measure the same by assessing income.

Over time, the two goals should track each other. But they often diverge in the short term. In the first quarter, GDI grew by 1.8% – much better than the 1.6% decline in GDP.

As part of its assessment of whether an economy is in recession, the NBER considers an average of the two measures. In the first quarter, the average was 0.2%, suggesting that the economy grew slightly.

WHAT ELSE DOES THE NBER MONITOR?

The NBER studies many other data points to determine recessions, including measures of income, employment, inflation-adjusted spending, retail sales, and factory production. It places greater emphasis on jobs and a measure of inflation-adjusted income that excludes government support payments such as Social Security.

This meter covers total income from all workers, so it rises when unemployed people find a job or when existing workers get a raise. The measure increased somewhat in April and May after a flat reading in the first quarter of this year.

BUT DON’T MANY PEOPLE THINK A RECESSION IS COMING?

With wage growth trailing inflation for most people, higher prices for necessities like gas, food and rent have eroded Americans’ purchasing power,

On Monday, Walmart reported that higher gas and food costs has forced its customers to reduce their purchases of discretionary expenses such as new clothes, a clear sign that consumer spending, a key driver of the economy, is weakening. The nation’s largest retailer, Walmart, cut its profit outlook and said it will have to discount more items such as furniture and electronics.

And the Fed’s rate hikes have caused average mortgage rates to double from a year ago, to 5.5%, causing a sharp drop in home sales and construction.

Higher prices are also likely to weigh on companies’ willingness to invest in new buildings, machinery and other equipment. If companies reduce spending and investment, they will also begin to reduce hiring. Increasing caution among companies to spend freely may eventually lead to layoffs. If the economy were to lose jobs and the public became more fearful, consumers would reduce spending even further.

The Fed’s rapid rate hikes have raised the probability of a recession in the next two years to nearly 50%, Goldman Sachs economists have said. And Bank of America economists are now predicting a “mild” recession later this year.

WHAT ARE SOME SIGNS OF AN IMMINENT RECESSION?

Many economists monitor the number of people claiming unemployment benefits each week, which indicates whether layoffs are worsening. Last week, applications for unemployment benefits increased to 251,000, the highest level in eight months. While that’s a potentially worrisome sign, it’s still a historically low level.

ANY OTHER SIGNALS TO WATCH FOR?

Many economists also monitor changes in the interest payments, or yields, on various bonds for a recession signal known as an “inverted yield curve.” This occurs when the yield on the 10-year Treasury falls below the yield on a short-term Treasury, such as the 3-month Treasury. It is unusual. Normally, long-term bonds give investors a richer return in exchange for tying up their money for a longer period.

Inverted yield curves generally mean that investors expect a recession that will force the Fed to cut interest rates. Inverted curves often precede recessions. Nevertheless, it may take 18 to 24 months for a decline to occur after the yield curve inverts.

For the past two weeks, the yield on the two-year Treasury has exceeded the 10-year yield, suggesting that markets expect a recession soon. However, many analysts say that comparing the 3-month yield to the 10-year has a better track record for recession forecasting. These prices are not inverted now.

WILL THE FED CONTINUE TO RAISE RATE EVEN AS THE ECONOMY SLOWS?

The economy’s flashing signals – slowing growth with strong hiring – have put the Fed in a tough spot. Jerome Powell aims for a “soft landing,” where the economy weakens enough to slow hiring and wage growth without causing a recession and brings inflation back to the Fed’s 2% target.

But Powell has acknowledged that such an outcome has become more difficult to achieve. Russia’s invasion of Ukraine and China’s COVID-19 lockdowns have driven up energy food prices, and many manufactured parts in the US

Powell has also indicated that if necessary, the Fed will continue to raise interest rates even amid a weak economy if that is what is needed to tame inflation.

– Is there a danger that we are going too far? Powell asked last month. “It is certainly a risk, but I would not agree that it is the biggest risk to the economy. The biggest mistake to make … would be not to restore price stability.”