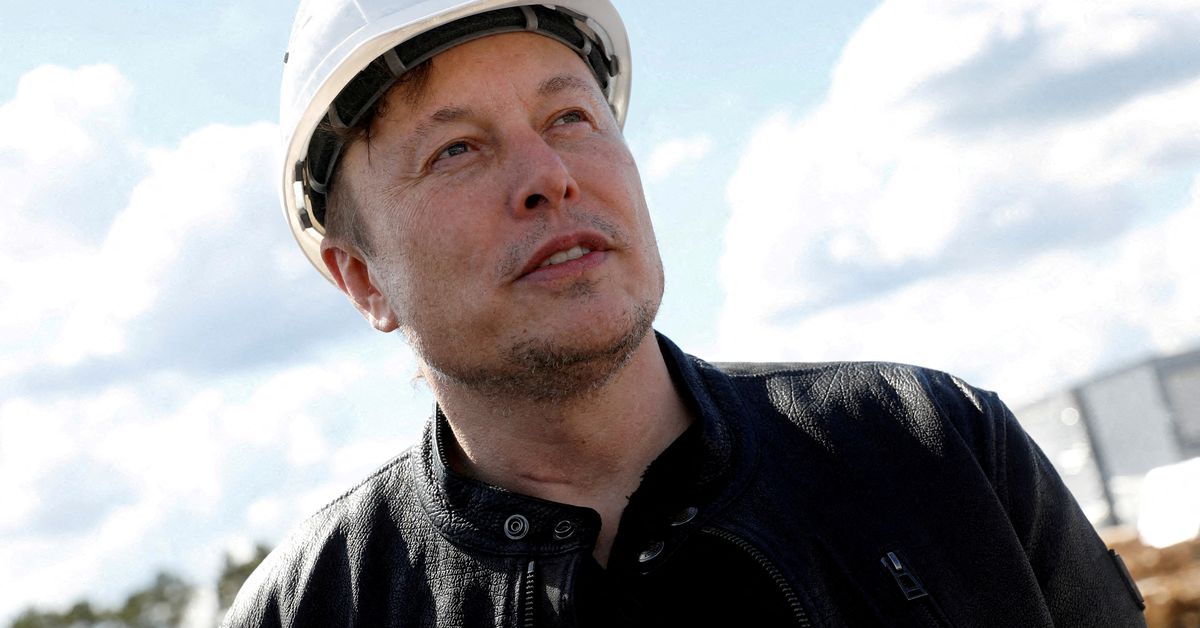 SAN FRANCISCO, June 2 (Reuters) – Tesla (TSLA.O) CEO Elon Musk has a “super bad feeling” about the economy and wants to cut about 10% of the jobs at the electric car manufacturer, he said in an email to executives on Thursday seen by Reuters.

The message came two days after the world’s richest man asked employees to return to work or leave the company.

In an email titled “Pause All Employment Around the World,” Musk said he had a “super bad feeling” about the economy.

On Tuesday, Musk asked employees to return to the workplace or leave the company, a claim that has already met with setbacks in Germany, where the company has a new factory. read more

“Everyone at Tesla is required to spend a minimum of 40 hours in the office per week,” Musk wrote in that email.

“If you do not show up, we will assume that you have resigned.”

Musk also became involved in a Twitter leap on Thursday with Australian technology billionaire and Atlassian Plc (TEAM.O) co-founder Scott Farquhar, who ridiculed the directive in a series of tweets as “like something from the 1950s”. read more

Musk tweeted: “recessions serve an important economic cleansing function” in response to a tweet from Farquhar urging Tesla employees to take a closer look at their external working positions.

In late May, when asked by a Twitter user if the economy was approaching a recession, Musk said: “Yes, but this is actually a good thing. It’s been raining money on fools for too long. Some bankruptcies have to happen.”