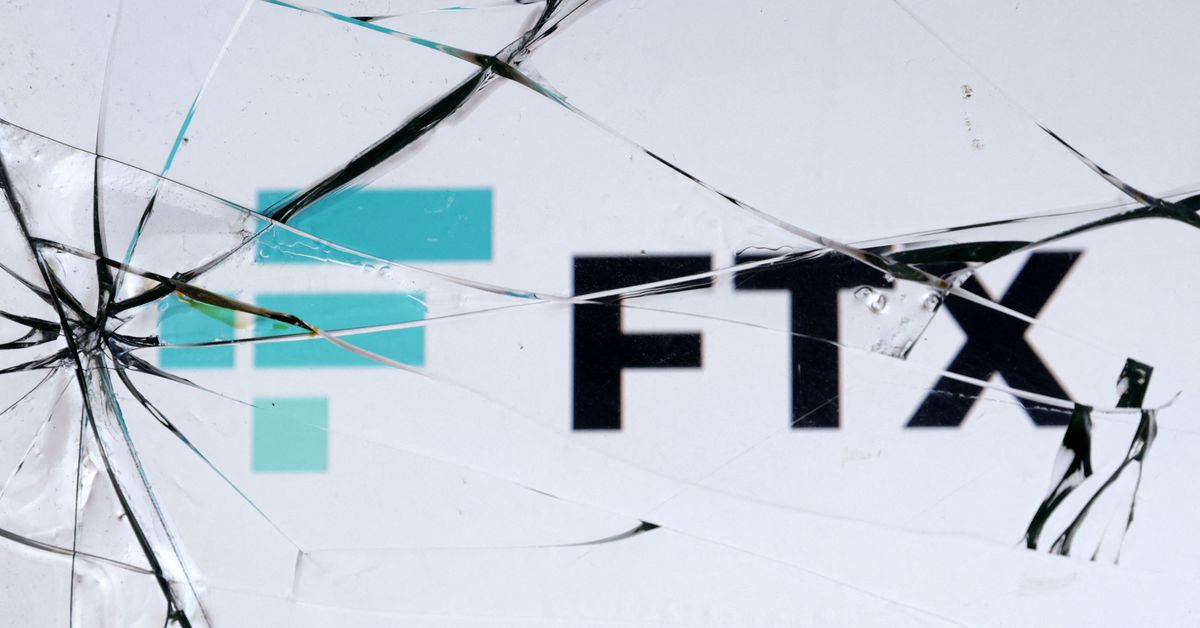 Jan 5 (Reuters) – FTX’s former top lawyer Daniel Friedberg has been cooperating with U.S. prosecutors as they investigate the crypto firm’s collapse, a source familiar with the matter said, putting pressure on founder Sam Bankman-Fried who was arrested on criminal fraud charges last month.

Friedberg provided details about FTX in a Nov. 22 meeting with two dozen investigators, the person said. The meeting, held at the US attorney for the Southern District of New York, included officials from the Justice Department, the Federal Bureau of Investigation and the US Securities and Exchange Commission, the source said. Emails between participants who planned the meeting with those agencies were seen by Reuters.

Friedberg’s collaboration has not previously been reported. He has not been charged and has not been told he is under criminal investigation, the source said. Instead, he expects to be called as a government witness in Bankman-Fried’s trial in October, the person said.

Friedberg’s attorney, Telemachus Kasulis, the FBI and FTX did not respond to requests for comment on his cooperation. The SEC, the Justice Department and Bankman-Fried’s spokesman declined to comment.

Bankman-Fried is accused of funneling billions of dollars in FTX client funds to Alameda to invest in bankroll, luxury real estate purchases and political donations. On Tuesday, he pleaded not guilty in Manhattan federal court.

Manhattan U.S. Attorney Damian Williams, who is leading the criminal case against now-bankrupt FTX, said last month: “If you participated in wrongdoing at FTX or Alameda, now is the time to come forward.”

Two of Bankman-Fried’s closest associates, Caroline Ellison, Alameda’s former CEO, and Gary Wang, FTX’s former chief technology officer, pleaded guilty to fraud and agreed to cooperate. An attorney for Ellison did not respond to a request for comment. Wang’s lawyer declined to comment.

FTX filed for bankruptcy protection on November 11. A few days later, on November 14, Friedberg received a call from two FBI agents based in New York. He told them he was willing to share information but had to ask FTX to waive his attorney-client privilege, according to a person familiar with the matter and emails seen by Reuters.

Friedberg wrote to FTX the next day asking the company to waive his privilege so he could cooperate with prosecutors, according to the email seen by Reuters. FTX did not, but agreed with Friedberg on the points he could disclose to investigators, the person said.

Friedberg then wrote back to the two FBI agents, telling them in an email reviewed by Reuters: “I want to cooperate in all respects.”

The US Attorney’s Office arranged a meeting where Friedberg signed so-called proffer letters prepared for him by the SEC and other agencies, according to the source and an email exchanged by the participants. Proffer letters typically describe a potential agreement between authorities and individuals who are witnesses or the subject of an investigation.

“THROUGH THICK AND THIN”

Prior to his work advising FTX, Friedberg advised a mix of banking, fintech and online gaming companies.

One of his former employers, a Canadian online gaming company called Excapsa Software, where he was general counsel, also drew controversy due to a cheating scandal involving a poker site it ran called Ultimate Bet. A Canadian Gaming Commission in 2008 fined Ultimate Bet $1.5 million for failing to enforce measures to prevent fraudulent activities. Excapsa has since disbanded.

According to an audio recording available on the PokerNews website, Friedberg and some other Ultimate Bet employees discussed privately that year how to handle the scandal and minimize the amount of refunds owed to players. Friedberg previously told NBC News that the audio was recorded illegally, but NBC’s article did not say that Friedberg challenged its authenticity.

Friedberg first represented Bankman-Fried in 2017 as outside counsel while at U.S. law firm Fenwick & West, where he led the payment systems group, the source familiar with the matter said. At the time, the source said, Friedberg was advising Bankman-Fried on running Alameda, which he founded that year.

In 2020, when Bankman-Fried launched a separate exchange for US clients called FTX.US, Friedberg moved in-house as FTX’s chief regulatory officer.

In a now-deleted blog post published the same year on FTX’s website, Bankman-Fried wrote that Friedberg was FTX’s legal counsel “from the very beginning” and noted that he had been “with us through thick and thin.”

Friedberg resigned from his post on Nov. 8, the day after Bankman-Fried disclosed to top executives that FTX was nearly out of cash, according to the source and three other people briefed on the conversations, along with text messages his legal team exchanged at the time.