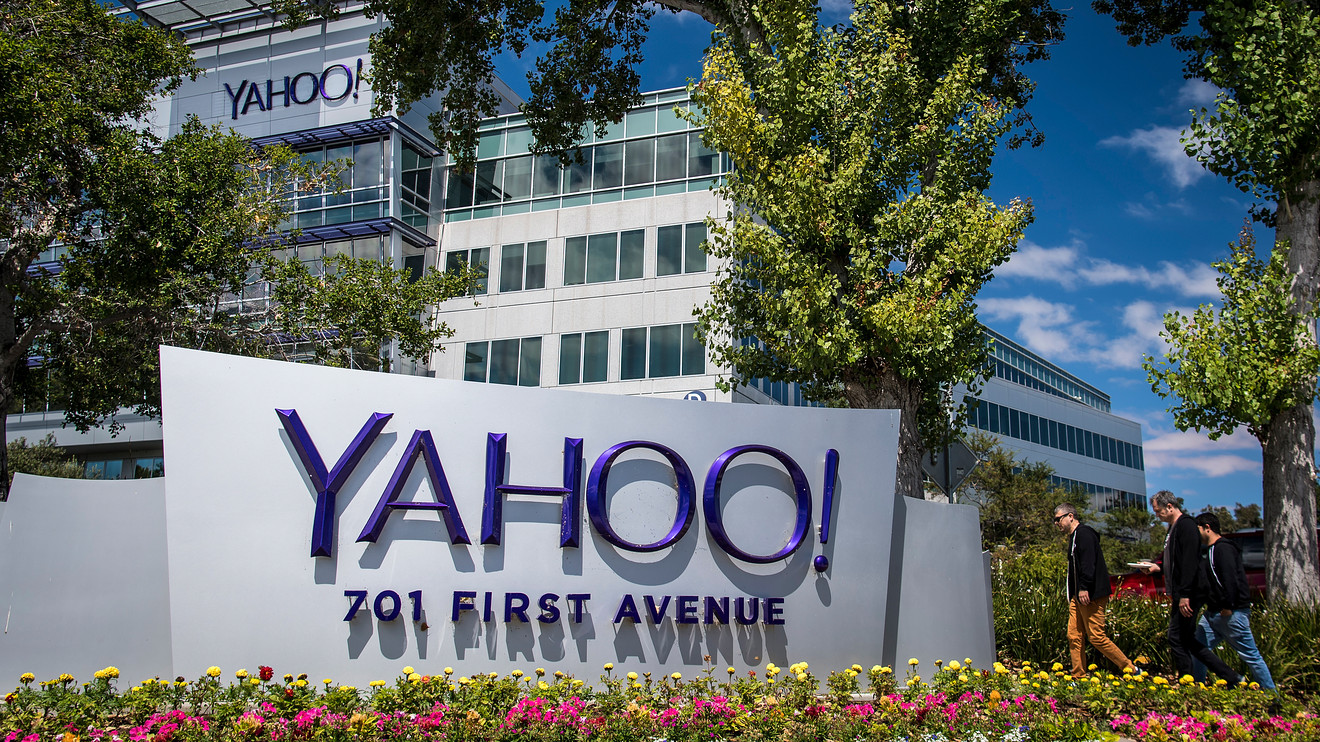 SAN JOSE, California. – A former Yahoo software engineer has pleaded guilty to hacking into the accounts of around 6,000 Yahoo users in search of sexual images and videos.

The United States Attorney's Office says that Reyes Daniel Ruiz admitted in court Monday that he was most targeted at accounts belonging to younger women, including his personal friends and work colleagues.

Prosecutors say that when he gained access to Yahoo accounts, he was able to compromise iCloud, Facebook, Gmail and other online services in search of private images.

The 34-year-old stored the material on a private computer which he destroyed after his employer noticed the suspicious activity.

Ruiz, of the Northern California city of Tracy, pleaded guilty to a count of computer intrusion. He has five years in prison since he was sentenced on February 3.