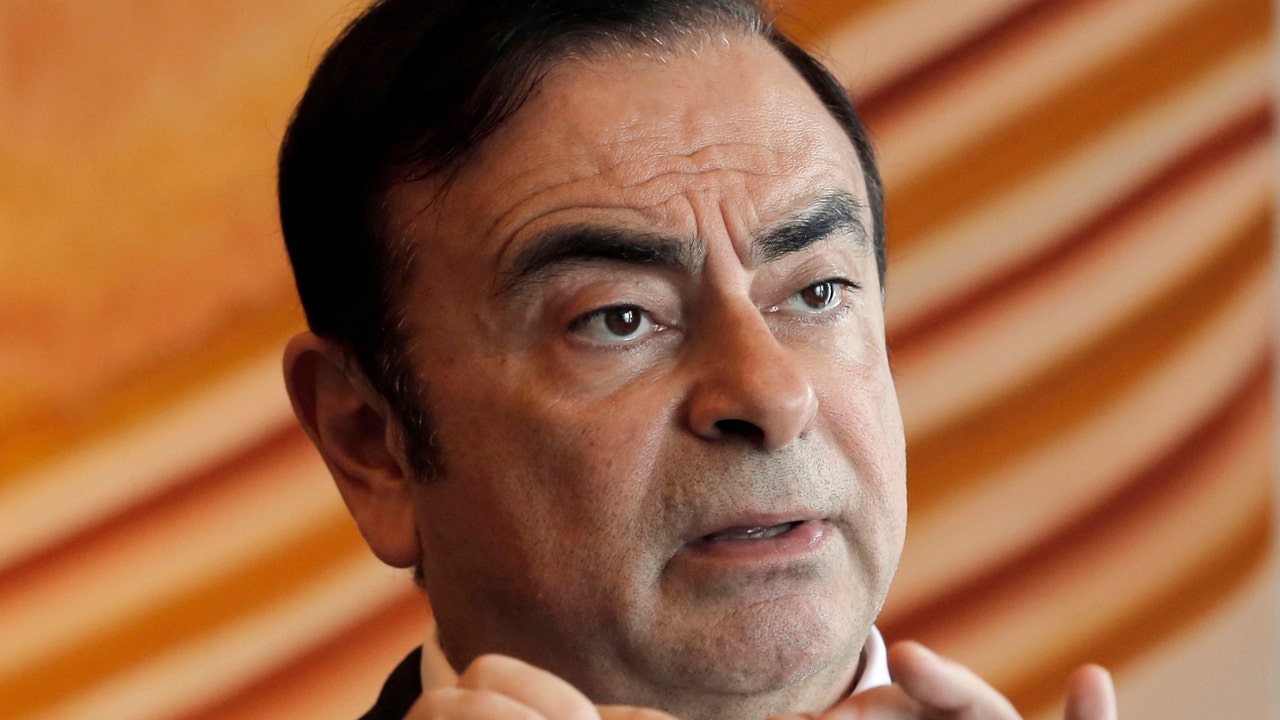 "He's lost 10 kilos. Is he OK physically spending 120 days in detention? You can't be ok physically when you just eat a bowl of rice and you're under all this excitement," she told Maria Bartiromo in response. on reports that Carlos is suffering from kidney failure.

"When I saw him, his hands were very yellow as if he had jaundice. There was a lack of sunlight. I was very worried about him. You know Carlos ̵

Carlos Ghosn was arrested for the fourth time earlier this month due to financial default and will be in jail at least until April 22. He has denied any wrongdoing.

Carole Ghosn described the difficult conditions that her husband is enduring while being imprisoned. In addition to not being allowed to have a lawyer, he is kept in isolation, with the lights at all times without a clock.

"They will abuse him, disorientate him," she said. "And he takes a shower twice a week. On weekends they lock their room and he can't get out until Monday. Do not even get half an hour to go on the roof to get some daylight and fresh air and they pass the food under … the door. "

Carole was also questioned by prosecutors about her husband's alleged financial default. She said her husband is innocent and she wants to stand by him.